For console gamers in North America, the wait for the next generation is no longer a countdown of months or years; time has entered the realm of days and weeks. Though the Playstation 4 and Xbox One will release a week apart, on November 15 and 22 respectively; the media blitz has slowed to a crawl since the summer of hype, leaving the reins of marketing in the hands of video game publishers and other promotions.


When you consider television as a major medium for advertising there are a few developments in utilizing technology to avoid commercials that have become a common practice by viewers. DVR devices give viewers the ability to fast-forward through commercial segments while services such as Netflix and Hulu grant viewers the freedom to watch their favorite shows on their own time with limited or no commercial disruptions. Taking these into perspective gives clarity as to why Microsoft has only released one television commercial since E3 of this year, and why Sony hasn't released one; technology is turning the investment of television advertising into a diminishing return. To which, the Xbox One commercial which began airing early last month showcases the devices’ multimedia features rather than games. As for Sony, the only Playstation 4 commercial airing currently is from Taco Bell advertising their early release promotion. Which Microsoft has parried with their Mountain Dew and Doritos “Every 2 Minutes” sweepstakes. 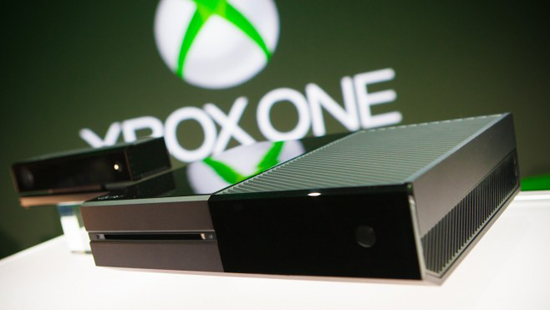 Enter the world wide web and banner advertising. We know it, the console developers know it, and so do their marketing teams; gamers are interested in finding out about upcoming games, decisions in the industry, and news about the next generation of consoles. That information is not readily found on television; instead it is verbosely found online through a web browser, even G4 TV posts their network broadcasts on their website. However, pursuing through gaming sites right now won’t prove this point at all. The banner and background ads having nothing to do with the 8th generation consoles, what you will find are car ads, phone ads, and gaudy background ads for the upcoming film Captain Phillips. Why you ask? Are they waiting for the last minute? Hardly, they are waiting for next month, or at the earliest the tail end of October.


The drought of online advertising for the next generation consoles though is not an issue of budget or capital. The hype has been built up for years now, though mostly speculation, let us not forget the plethora of Xbox 720 predictions. Ever since the launch announcements and E3 demonstrations we know they are coming and gamers don’t need to be tempted as moths to light with advertising. Though we can expect to see yet another prior-to-launch blitz coming around the end of October, the message is out and well received.


What is carrying the marketing torch comes as no surprise. With the launch of new consoles comes the launch title debate. Rather than spending more money advertising the consoles gamers are already foaming at the mouth for, console developers are leaving the heavily lifting to the publishers. Exclusives have become big business between console developers and video game publishers and it is these exclusive deals which currently are driving the media blitz for the 8th generation of consoles. It comes down to what games do you want to play, instead of which console are you most interested in.

For Xbox One the blockbuster releases are Dead Rising 3, Forza Motorsport 5, Killer Instinct, and


Which leaves a lingering question, where do PC gamers stand in regards to the next generation consoles? As a gaming platform the obvious answer is at arms length, yet the consoles of tomorrow as with the previous generation offer more than a gaming platform. They are now multimedia devices, as computers have been all this time. Though you won’t find many computer programs and applications on consoles, a greater emphasis has been put into consoles as multimedia devices this time around. The recent Xbox One commercial hits that nail on the head. Instead of bombasting the exclusive games Microsoft secured; the commercial showed the seamless integration of television with fantasy football while teasing yet another seamless integration, Kinecting via Skype. That is where Microsoft put pedal to the metal, at the apex of this turn in console evolution, leaving Sony puttering in their dust as they focused on hardware for the Playstation 4. Take it from a 20 year computer hardware enthusiast, consoles will always trail behind PC components, the one realm that console developers can compete for market share is through software, a sector of the technology industry that Microsoft built its foundation on. 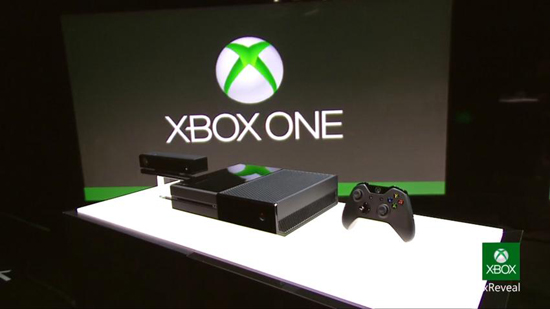