Much can go wrong when importing data between software programs; for a video game series with a continuing narrative, the possibility for an error to arise or a file to be corrupted is just as real but has its own complexities. Take into account that games today release across multiple platforms with different operating systems, years exist between title releases in a series during which new software for game development becomes available, verbose and complex narratives leave behind large wakes of data which must be processed and interpreted correctly for continuity, failures in the computation of importing a large save file can corrupt that file making it no longer accessible; it is a nightmare.


For BioWare, that nightmare became a reality upon the release of Dragon Age II while also surfacing in the later releases of the Mass Effect series. Customers across all platforms were reporting file corruption, or failures by Dragon Age II in recognizing their Dragon Age Origins save file; the system for plot continuity which they chose was flawed. Data importing with so many inherent software factors is a buggy endeavor, to which no exterminator exists. 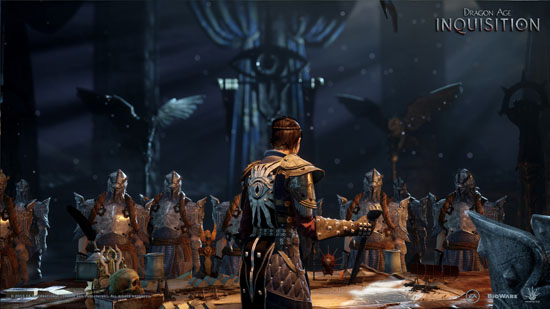 Realizing the futility of their dilemma, BioWare sought another solution for importing user-defined data into the next Dragon Age title while alleviating the problems with importing a save file, a cloud-based solution.


"We were dealing with a brand new game engine, plus the next generation of consoles," wrote Mark Darrah on BioWare's blog, Executive Producer for the Dragon Age series. "It was a priority that our fans be able to have their decisions carry forward, regardless of their past or future platform."


That priority to ensure users would be able to bring their past Dragon Age exploits into the narrative of Dragon Age III: Inquisition led Darrah and the team to a new endeavor; named Dragon Age Keep.


Initially releasing as a web-based cloud-supported application, Dragon Age Keep will give users the ability to custom-tailor the historical framework of Thedas for Dragon Age III: Inquisition, though not through the importation of save files. Instead users will define a variety of party and plot points including; hero attributes, companion details, quest outcomes, decisions made during plot-driving events, and more. Once a user has finished defining this historical framework as much or as little as they wish, that data will be implemented at the start of a new game. 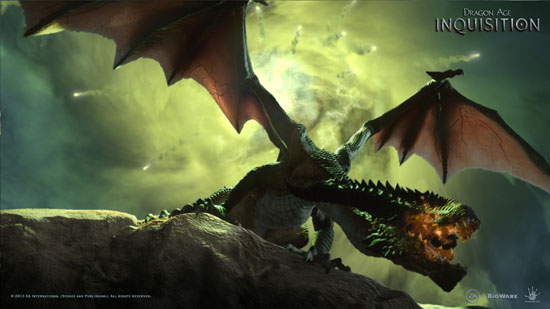 Logically, Dragon Age Keep will also prevent errors by correcting conflicts within the parameters users set, another lesson learned from the launch of Dragon Age II.  As a result of errors from importing a save file, logical errors carried over into the game. In more bizarre cases, characters that one killed in Dragon Age Origins returned, though not from the grave, in Dragon Age II. Within the code for Dragon Age Keep, logic validation ensures that conflicts such as this won't surface in Inquisition.


"Handling all these permutations is complex," wrote Darrah. "Tracking all possible prerequisites and potential knock-ons, even just to create the simple acknowledgement of a choice is very detailed — and prone to error."


"An additional benefit offered by moving to the cloud is being able to fix issues in plot logic," added Darrah.


Dragon Age Keep will also give users the ability to play through the entirety of Inquisition's narrative without tediously playing through the previous Dragon Age titles.  Since users will define the historical framework of Inquisition via the Keep, one can setup plot scenarios to fully explore the consequences of their choices while also revealing nuances of consequence from the previous titles. For those new to the series, the Keep will also serve as a index of previous events and characters from the Dragon Age series.


Beta registration for Dragon Age Keep has begun, though the beta period will not begin until early 2014. It is scheduled to launch publicly a few months before Dragon Age: Inquisition, which is slated for a Fall 2014 release on the PC, Xbox One, Playstation 4, Playstation 3, and Xbox 360. 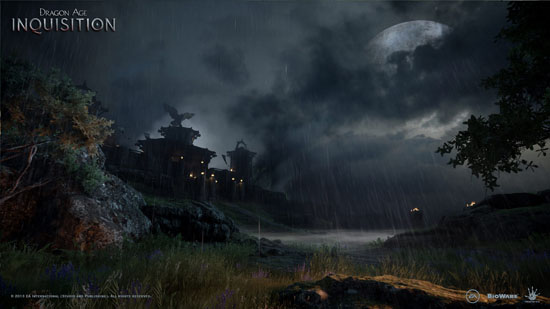