Gore Verbinski hasn’t had an easy time getting The Lone Ranger into production, even with Johnny Depp leading the project. The film was even scrapped at one point, but it seemed to re-emerge with cast intact, with production set to begin this month. However, the shift in the production schedule appears to have cost the film an actor in a key role.

Country-singer-turned-actor Dwight Yoakam is no longer a part of the cast according to Deadline Hollywood. Scheduling conflicts led to his dropping out, and though nothing specific is listed, there are several possible projects that could have caused an over-booking. 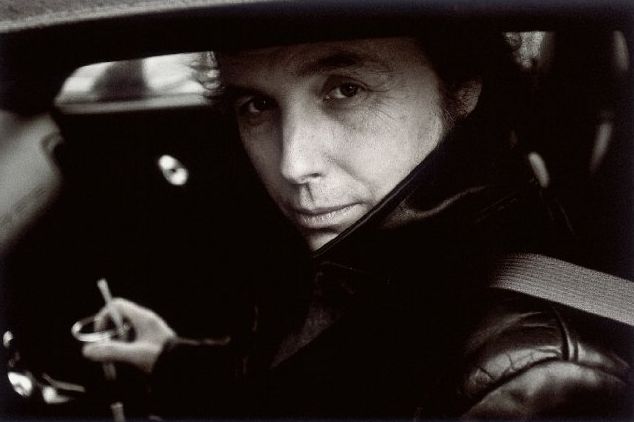 Yoakam will star in the upcoming miniseries To Appomattox and he's also set to release a new album sometime this year. Billy Bob Thornton’s Jayne Mansfield’s Car, which recently competed at the Berlin International Film Festival, might hit theaters before the end of the year and require him to hit the promo circuit, leaving little to no time for “Ranger.”

Yoakam was set to play a villainous character in the film. Cinema Blend relays that Tom Wilkinson is still on board to portray the primary antagonist Latham Cole, so we don’t know if Yoakam would serve as the villain in a side plot or be an assistant to Wilkinson’s character. In any case, the role needs to be filled in the very near future for production to commence as planned.