By: Jeffrey Dy | PC Features - PS3 Features - PS4 Features - Xbox 360 Features - Xbox One Features | June 5, 2014
We are just several days away from E3 now as we already gone over four of the five big press conferences that will be shown on Monday (Nintendo on Tuesday). Last but not least is EA with a varied lineup for both consoles and PCs. Although one of their big titles got leaked last week, there is still a lot to be excited about EA’s assortment of games in their press conference Monday afternoon.

Of course EA’s big game for E3 2014 is Battlefield: Hardline, which did get leaked big time the past couple of weeks including the trailer above today and later officially released by EA themselves. A joint effort by DICE and Visceral Games, this new Battlefield is cops vs. robbers in a variety of multiplayer modes and an improved campaign. While we saw leaked footage last week, it is better waiting for official stuff and we’ll see if the game does indeed look that good on both consoles and PCs. Beta details have been rumored recently as well and if the Battlefield 4 beta was any indication, I won’t be surprised if a big beta is planned for Hardline before it’s October 21st release. 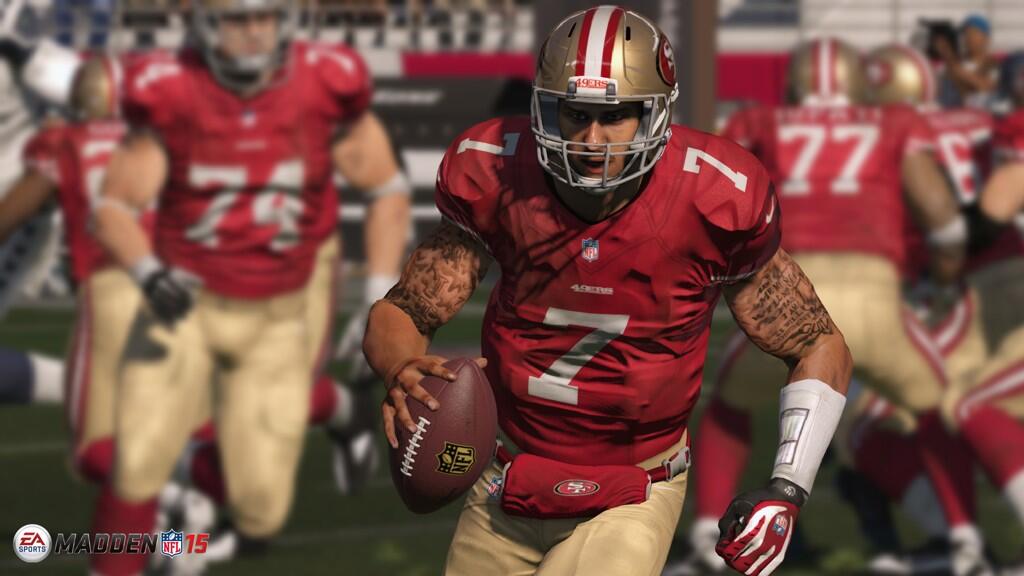 Another big year is ahead for EA Sports games with Madden, FIFA, NHL, and UFC, which is out in less than two weeks. NHL ‘15 is hockey’s first year on the next generation consoles and FIFA ‘15 is expecting to be a big iteration especially with the World Cup starting next week. Don’t be surprised if surprise guests once again show up for demos with these sports games, but maybe not as random as Drake for FIFA ‘14 last year.
One of the six new world premieres on Monday is a new game by Criterion. Need for Speed is taking the year off and Ghost Games is taking the reigns of that franchise. Criterion has also said that they’re not working on a new Burnout game, but I wouldn't count that out as fans like me want one. The likely scenario is a new IP and the first original game for them since Black, the first-person shooter that came out late in the PS2/Xbox era.

BioWare will be at E3 2014 mainly with Dragon Age: Inquisition, which is still slated to be released this October. We’ll probably see a big gameplay demo and some crazy new trailer, but the bigger question for BioWare is about their other big RPG franchise, Mass Effect. It is a big possibility a teaser of sorts for a Mass Effect game will be at the press conference and I also think it is time for a new one anyway, whether it is a spinoff or taking place after the events of the third game.
For the PC crowd, The Sims 4 is one of the biggest exclusives for the platform and I’m expecting some time to be spent showing off this big sequel. Maxis needs to make a good impression at E3 especially after the backlash SimCity faced last year. I won’t be surprised if mobile games will have a brief segment as well along with some new stuff by Popcap. Last year for Popcap was both Plants vs. Zombies: Garden Warfare, now coming to Sony consoles later this summer, and Peggle 2, so my guess is a new Bejeweled. 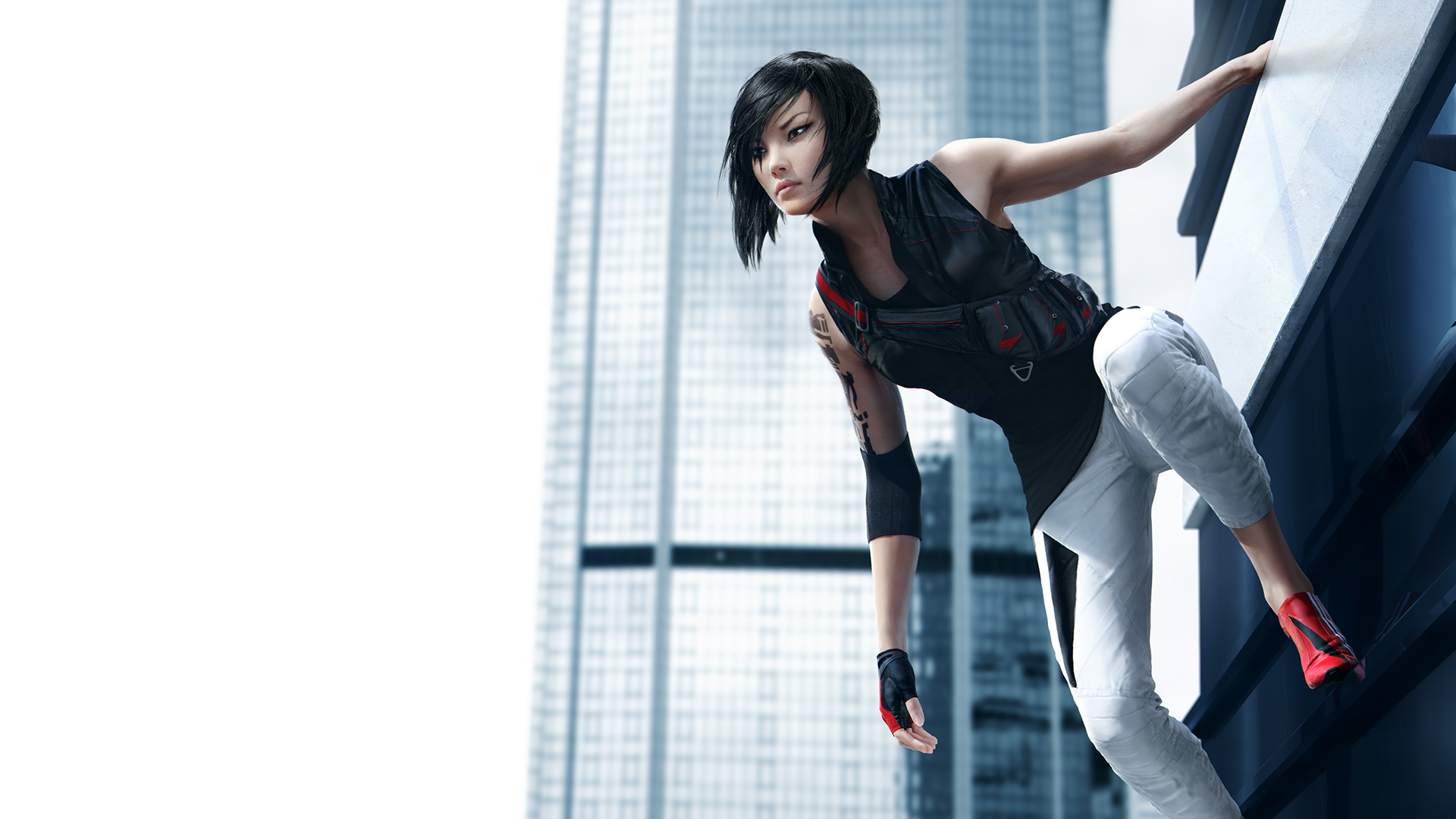 Last year’s big surprise for EA at E3 was the return of Mirror’s Edge by DICE. A new level will likely be shown next week, but who knows if the game will be playable at the show floor. It is slated for a 2015 release, but perhaps things are still early despite the brief gameplay glimpses we seen last year. I’m personally more curious if DICE’s other big game, Star Wars Battlefront, will have a big presence at the press conference. Will there finally be gameplay footage? There is a good shot of that happening. As far as other Star Wars games are concerned, wait till next year for that especially with Episode VII closer to release.
There is definitely a lot to be excited for EA’s E3 lineup this year. Sure, there are omissions such as Need for Speed taking a year off and who knows what other surprises they have in store for Monday, but the games already announced for show are good enough along with variety for all crowds. This is indeed a big year for sports games to make a good impression now that developers had a full year with the new consoles. Battlefield: Hardline is surely still gonna make headlines next week despite all the leaked footage and information. EA is my personal third-party pick to leave a big mark next week at this year’s E3 compared to the other major third parties.