Elizabeth Olsen captured the attention of critics and movie-lovers with her leading turn in Martha Marcy May Marlene last year. She’s on the verge of a mainstream breakthrough and it looks like she may have found her lucky role.

Twitchfilm reports that Olsen has been offered a leading role in Spike Lee’s Oldboy remake. Mia Wasikowska and recent Oscar nominee Rooney Mara have previously turned down this role, but it's Olsen's if she wants it. The actress has already signed on for several other projects, including an adaptation of Therese Raquin with Glenn Close, but those won’t begin shooting for quite some time. Perhaps the third offer is the charm. 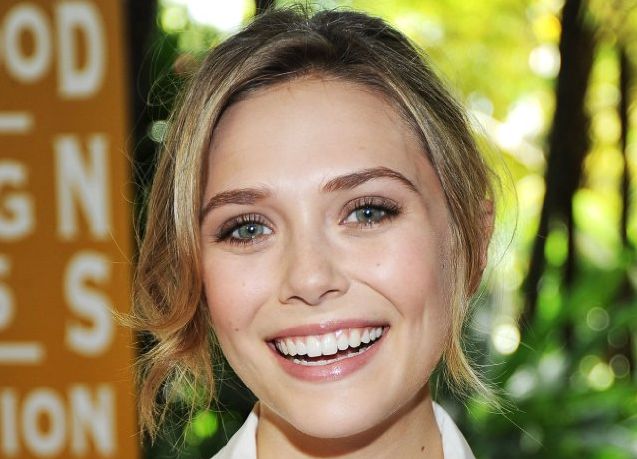 Oldboy focuses on a strange man seeking revenge on a man who threw him in prison. If Olsen accepts the role, she’ll play a young woman aiding his quest. The film will draw closely from a graphic novel. Chan-wook Park directed an award-winning adaptation in 2003.

The remake has also experienced trouble with casting its villain. Clive Owen, Christian Bale, and Colin Firth have turned down the chance to play opposite Josh Brolin, who stars.

A role like this could help Olsen attain a new level of success, as well as give her another interesting female role with which to work. The opportunity for a rising star to work with Spike Lee and Josh Brolin surely has its perks as well.