There’s quite a bit of anticipation for Maleficent, Disney’s revisionist take on its own adaptation of Sleeping Beauty. With Angelina Jolie attached as the titular villain, casting a well-known young actress as Princess Aurora seems like the way to go, and Disney might have snagged a very promising young talent.

Twitchfilm reports that Elle Fanning is now negotiating with Disney to play the princess tricked by Maleficent’s evil magic. Although she came onto the scene as "Dakota Fanning’s little sister," she’s made a name for herself with films such as Somewhere and Super 8, having worked with diverse directing talents such as J.J. Abrams, Francis Ford Coppola, his daughter Sofia Coppola, Cameron Crowe, and David Fincher. 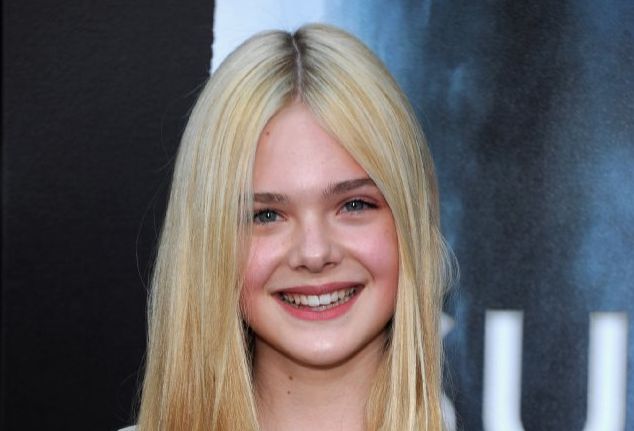 This time, Fanning would work with two-time Oscar-winning production designer Robert Stromberg, who will make his directorial debut with the project after Tim Burton backed out. Stromberg received two consecutive Oscars in 2010 and 2011 for Avatar and Burton's Alice in Wonderland,  two of the top 10 highest-grossing films of all time. The film will be based on a script from Disney writer Linda Woolverton, who wrote "Alice" as well as Beauty and the Beast.

According to The Hollywood Reporter,  the film will begin shooting in London this June. Maleficent will hit theaters sometime in 2013 in the wake of other edgy fairytale adaptations like Snow White and the Huntsman out in June and Hansel and Gretel: Witch Hunters next January. Expect an official release date announcement in the next couple months.