By: Ruben Rosario | Movie Features | June 21, 2013
Let's face it. There are lots of animated films out there. Some of those films have spawned sequels, which are improvements over the originals in some cases. Others not so much. Some never even get a theatrical release. Does that mean the those sequels are bad? Not necessarily. With Pixar's Monster's University coming out this week, we thought we'd put together a list of some really entertaining sequels to original classics. 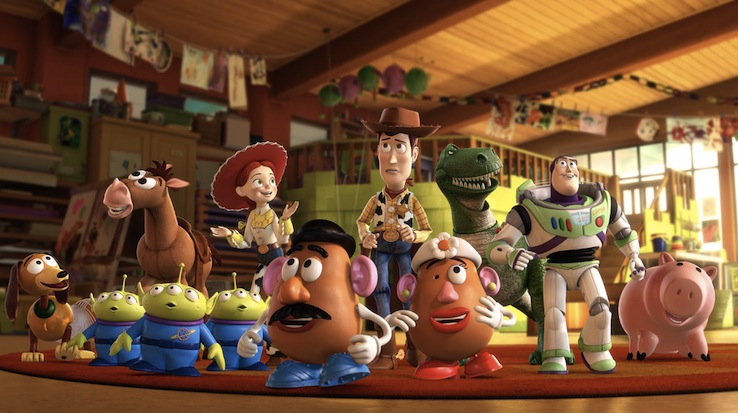 Toy Story 2 and Toy Story 3
We begin with two sequels to one of the best animated film series' of all-time. Each did its part in enhancing themes and expanding the scope of the original in the ways that they provided depth and growth in terms of the relationships between the toys and how Andy relates to them. 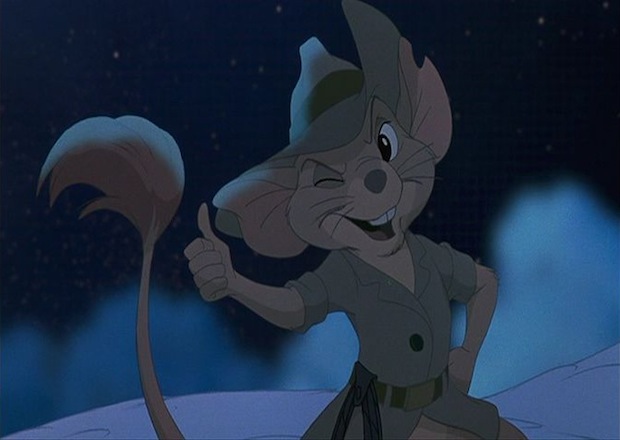 The Rescuers Down Under
It was this was film that led me to the original. This one had much better animation and the story was much grander than that of the original. The villain McLeach, who bears an uncanny resemblance to the actor who gave him a voice, George C. Scott, is more menacing than the original's Medusa and the addition of the legendary John Candy amps up the fun factor in a big way. 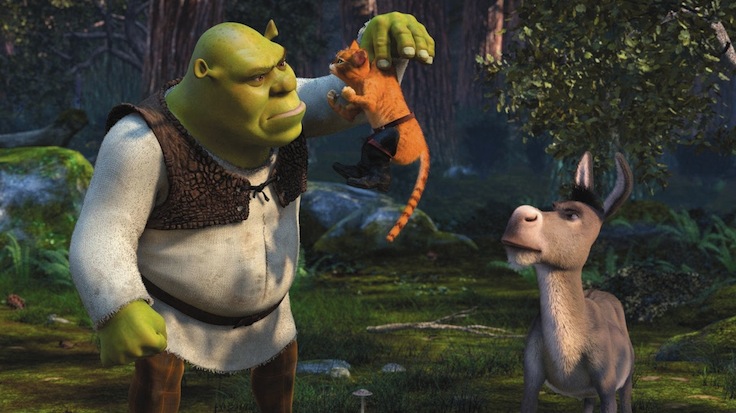 Shrek 2
The hugely successful original practically screamed sequel when it was released in 2001. This film has more of what made the first so funny and endearing. Sure some of the jokes would be more easily grasped by an adult as was the case in the first, but this film didn't forget that kids were the real audience.

Madagascar 3: Europe's Most Wanted
This series had a strong start. Its first sequel was better, but its second sequel is probably the strongest. It's just silly and whimsical enough to keep the younger audience members engaged in the 90 plus minute romp through Europe, but it also carries enough intelligence to hook the older audiences members. 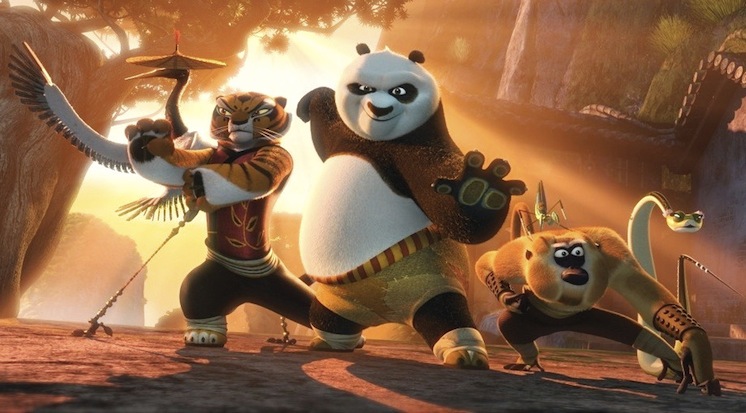 Kung Fu Panda 2
Admittedly, this film is not as good as its now classic predecessor, which depicts the tried and true Hero's Journey through the funny and likable Po, it's still quite entertaining. Packed with action, humor and an excellent (if only too brief) performance by Gary Oldman, this is a suitable follow up to the original. We'll have to see what the forthcoming third installment will bring us in a few years. 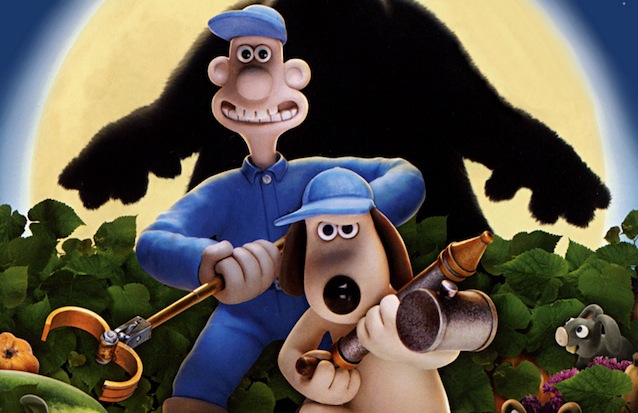 Wollace and Grommit: Curse of the Were-Rabbit
How can you top two Academy Award winning short films? Well, if you're Nick Park, you take your beloved characters beyond the confines of the short and venture into feature film territory. This film successfully does that. Eccentric inventor Wallace and his silent, but supremely astute dog Gromit hit the ground running in this sequel to the 1995 short, A Close Shave. Highly entertaining, inventive and boasting Harry Potter veteran actors Ralph Fiennes and Helena Bonham Carter how can you go wrong? The film manages to take standard horror clichés and cleverly shape them into a beautiful piece for the whole family