News of Sony’s Evil Dead remake left a bad taste in the mouth of many die-hard fans, and for that very reason that we’re closely keeping our eyes on the film as it develops. Aiming for release on April 12, 2013, the film has cast two leads in Shiloh Fernandez and Jane Levy.

Variety reports that Fernandez snagged a leading male role in the film, one that many young actors actively pursued, but that is supposedly not the part of Ash, the role made iconic by Bruce Campbell. The article makes no reference to who Fernandez will play, but given that the film focuses on five teens being haunted by the risen dead, it seems safe to say he's one of them.

Meanwhile, Deadline Hollywood relays that Levy, lead of the ABC show Suburgatory, is definitely on board to play a female cabin venturer. More specifically, she will portray Mia, a teen who communicates with Ash, except Ash will not actually appear in the film. That should give you a clue about how the original and this remake tie together. At the moment, Campbell isn’t slated to cameo in the film, though it certainly wouldn’t be surprising.

Lily Collins, who starred in Abduction with Taylor Lautner last year and leads this year’s upcoming family-targeted “Snow White” take Mirror, Mirror, was on board for Levy’s role, but scheduling conflicts forced her to abandon the project.

Evil Dead will be based on Sam Raimi's original script, but was penned by Rodo Sayagues with a re-write from none other than Diablo Cody. The film will be directed by Fede Alvarez, who released a photo of the path to the cabin to Bloody Disgusting: 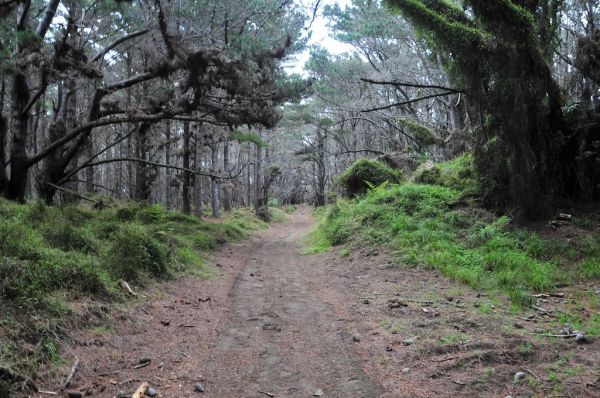