Ewan McGregor to Join Live-Action ‘Beauty and the Beast’

"The handsome actor will be playing a pivotal role in the new Disney update"
By: Cristian Barros | Movie News | April 21, 2015
Disney has been on a winning streak as of late with live-action updates of their classic fairy tales. Alice in Wonderland, Maleficent, and Cinderella have all proven to be box office successes, grossing a combined $761.9 million domestically. The company has struck a chord with audiences and the nostalgia for their classic properties. To keep the momentum moving, Disney has a slate of new live-action updates in the works, which includes Mulan, The Jungle Book, Winnie the Pooh, and Beauty and the Beast. The latter project has been on the fast track in assembling all of the players for production. 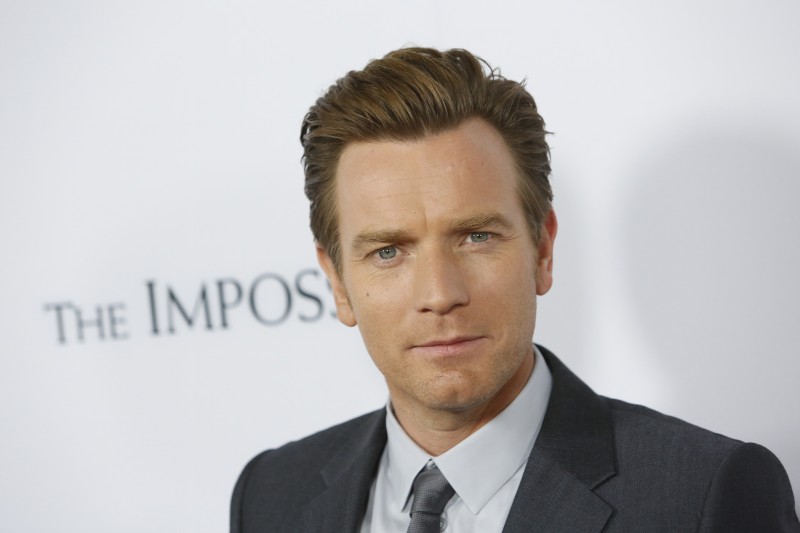 According to The Hollywood Reporter, actor Ewan McGregor is in final negotiations to co-star as Lumiere in the live-action Beauty and the Beast. McGregor joins an all-star lineup that includes Emma Watson as Belle, Dan Stevens as the Beast/Prince, Luke Evans as the main villain Gaston, Josh Gad as Le Fou, Gaston’s buffoonish and loyal sidekick, Ian McKellen as Cogsworth and Audra McDonald as Garderobe.

Lumiere is one of the movie’s major supporting roles, a suave maitre d’ who is turned into a candelabra by the curse that falls on the prince’s castle. The character appears in a number of musical numbers. Bill Condon (Dreamgirls) is directing the movie, which begins production in May at Shepperton Studios in London.

McGregor will be seen in the upcoming indie Last Days in the Desert and starring opposite Natalie Portman in Jane Got a Gun.

McGregor has displayed his musical chops before, most memorably in the Oscar-winning 2001 musical Moulin Rouge! The handsome actor appears to be the right choice for Lumiere, since McGregor is an actor with a natural combination of charm, charisma, and impressive singing pipes.