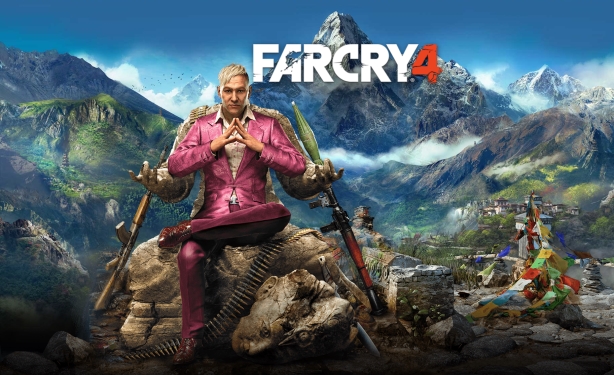 Ubisoft has announced the first DLC for Far Cry 4 which will be released January 13th. Escape from Durgesh Prison is the new DLC and will have players trying to escape from a deadly mountain prison. Players will have to do so without any of their equipment, instead having to find and scavenge equipment as they work their way through the prison.
To escape you will have to complete a series of time trials and challenges which will get you new guns and skills. If you die you restart at the beginning and have to use what you learned to hopefully make it farther on your next attempt. The whole time you have to watch the clock, if the time runs out you will miss your escape and fail. This new DLC seems to be focused on adding more challenge and difficulty. The entire DLC can be played solo or in co-op. 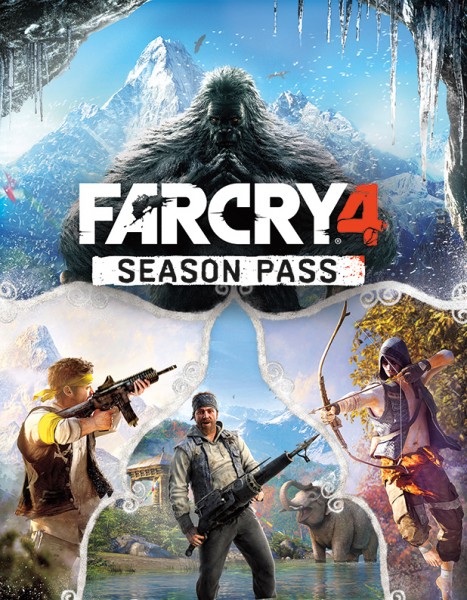 Escape from Durgesh Prison is part of the Far Cry 4 Season Pass. If you already bought the Season Pass you don't need to buy this. If you didn't buy the Season Pass or don't want to you can buy this new DLC separately for $9.99 USD. The season pass will cost you $29.99 and will come with it's own extra content. You can read more here about the Season Pass and how it seems to be adding Yetis to the game. You can also check out our review of Far Cry 4.
Far Cry 4 is out now on PS4, PS3, Xbox One, Xbox 360 and PC. The DLC is hitting those platforms on January 13th.