Female ‘Expendables’ in the Works

Featuring a conglomerate of male action stars, Sylvester Stallone’s machismo-driven The Expendables took in over $250 million across the globe. With its sequel poised to take over the box office this weekend, the franchise is doing great business.

However, the “Expendables” men won’t have all the fun to themselves anymore, as Dutch Southern will write what is essentially a female “Expendables” equivalent of 1984 Private Defense Contractors. The production company, headed by Adi Shankar, gave us The Grey and produced the upcoming Killing Them Softly among others. 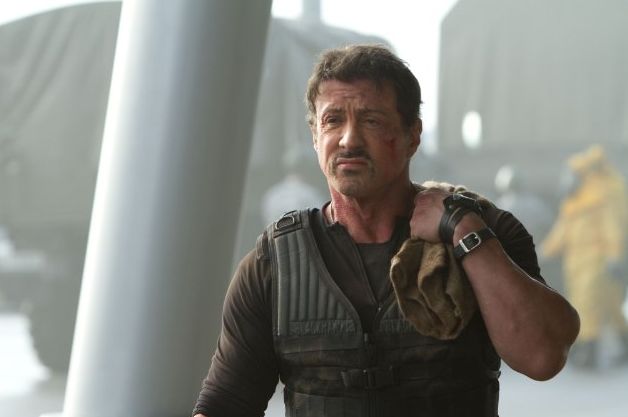 Variety relays that “several prominent actresses affiliated with the action genre” are negotiating for roles in the film. No specific actresses were named, but if we had to guess, Sigourney Weaver (“Alien” franchise, Avatar), Pam Grier (Foxy Brown, Jackie Brown), Jodie Foster (The Silence of the Lambs, The Brave One), Michelle Rodriguez (“Fast and the Furious” franchise, Battle: Los Angeles), and Michelle Yeoh (Crouching Tiger, Hidden Dragon, The Mummy: Tomb of the Dragon Emperor) have probably entered the conversation in one way or another.

Female-led action films don’t come along often, but when they do, they usually earn better notices than their male-led counterparts. Like its inspiration, this currently untitled “Expendables” riff probably won’t aim for critical praise or year-end awards, but we're certainly looking forward to it.