Looking leaner and more toned than the hulking physique he sported in X-Men Origins: Wolverine, Jackman has clearly been hitting the gym for what will be his fifth portrayal (not counting his cameo in X-Men: First Class) of the gruff near-immortal.

The Wolverine was adapted from the limited edition 1982 series titled, simply Wolverine, which finds the titular mutant venturing to Japan, Check out the official synopsis:

“Based on the celebrated comic book arc, The Wolverine finds Logan, the eternal warrior and outsider, in Japan. There, samurai steel will clash with Adamantium claw as Logan confronts a mysterious figure from his past in an epic battle that will leave him forever changed.”

With shooting having wrapped in New South Wales, Australia before it moved to Sydney, the crew will then head to Japan where filming will conclude in mid-November for a July 26, 2013 release. 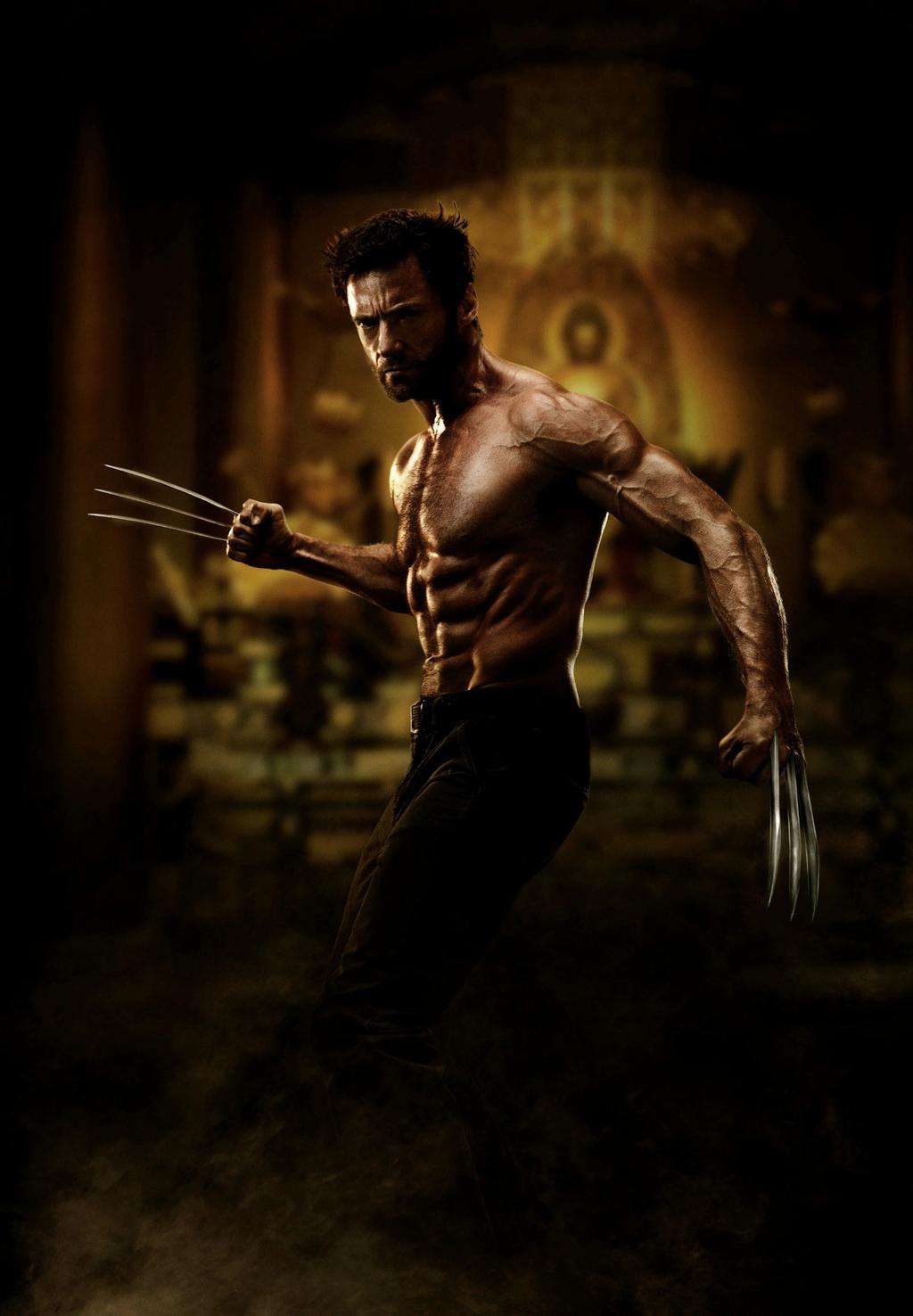