Five years. It's a long time to date someone, nevermind waiting to marry them. The Five-Year Engagement, the latest collaboration between Jason Segel and writer/director Nicholas Stoller, chronicles the dysfunctional (but hilarious) trip to the altar for Tom (Segel) and Violet (Emily Blunt).

Although this should be a happy time in their lives, it devolves into frustration and sore feelings all around. But this isn't the only film to use impending nuptials as a catalyst for comedic hijinks. Below are five other hellish movie engagements that might be able to teach Tom and Violet (and anyone else thinking of popping the question) a lesson or two. 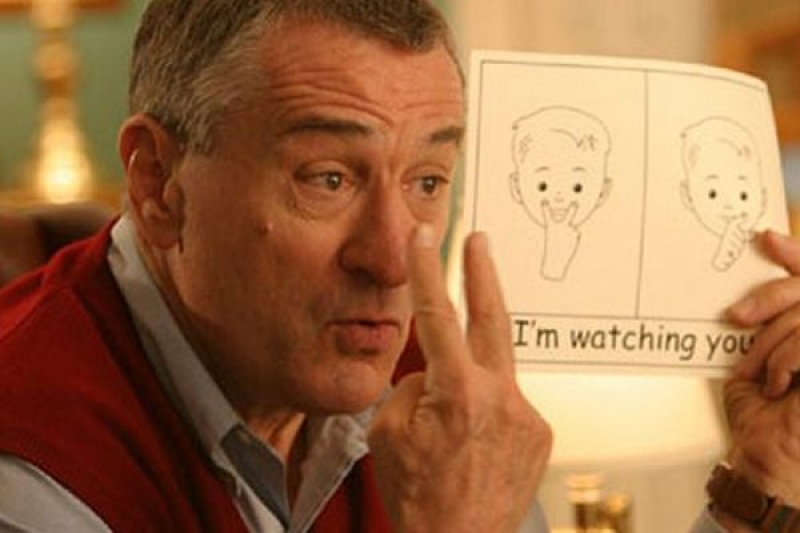 Lowlight: If it wasn't bad enough that Greg accidently smashes the urn holding Jack's mother's ashes, Jinx the Cat has to go and pee in them. 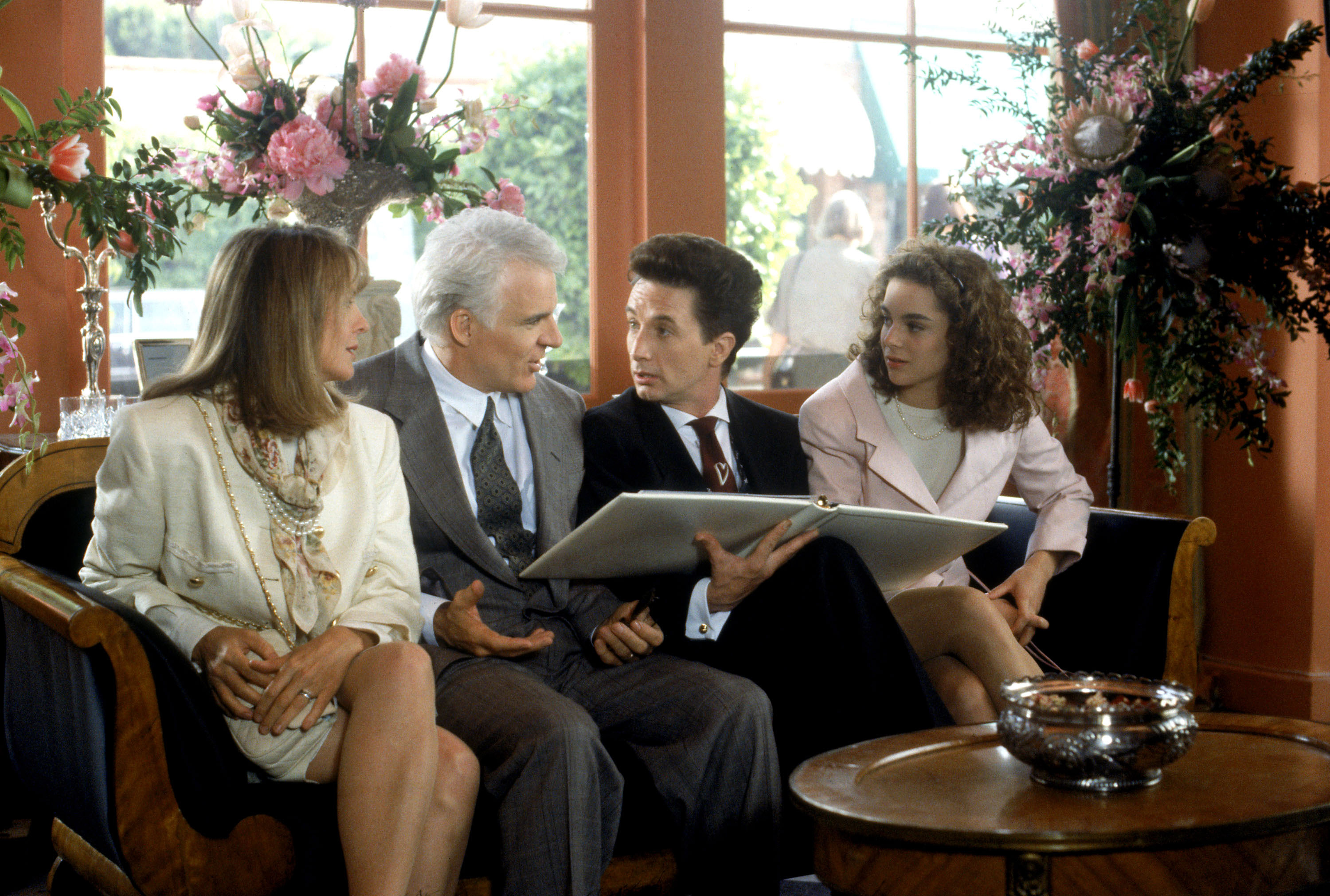 Father of the Bride

George Banks (Steve Martin) is blessed to have such a strong and loving relationship with his daughter, Annie (Kimberly Williams). So when she came home from Europe to surprise the family with a shiny new rock on her finger, he felt a little betrayed and has trouble processing the fact that his little girl is all grown up. So he inadvertantly does his best to screw the entire planning process up.

Lowlight: George has some trouble buying hot dog buns and ends up getting arrested. 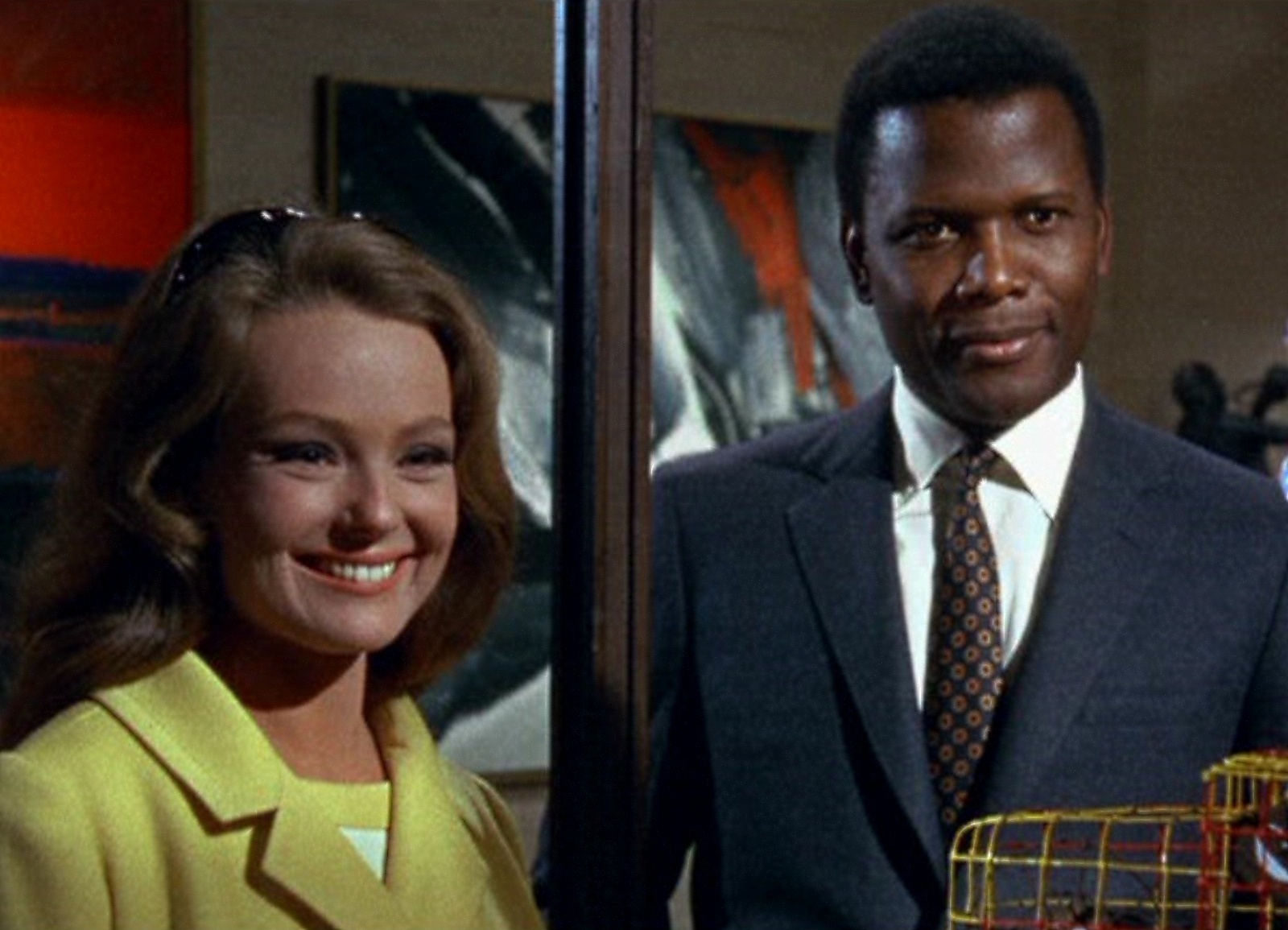 Guess Who's Coming to Dinner?

Matt and Christina Drayton (Spencer Tracy, Katharine Hepburn) consider themselves progressive, but their beliefs are put to the test when their daughter, Joey (Katharine Houghton), brings home an African-American doctor, John (Sidney Poitier), and introduces him as her fiancé. They go bananas, as does his father.

Lowlight: The entire thing? The film is good, but it's dated as hell, and as such, no particular scene stands out as the most awkward or uncomfortable. They all are. 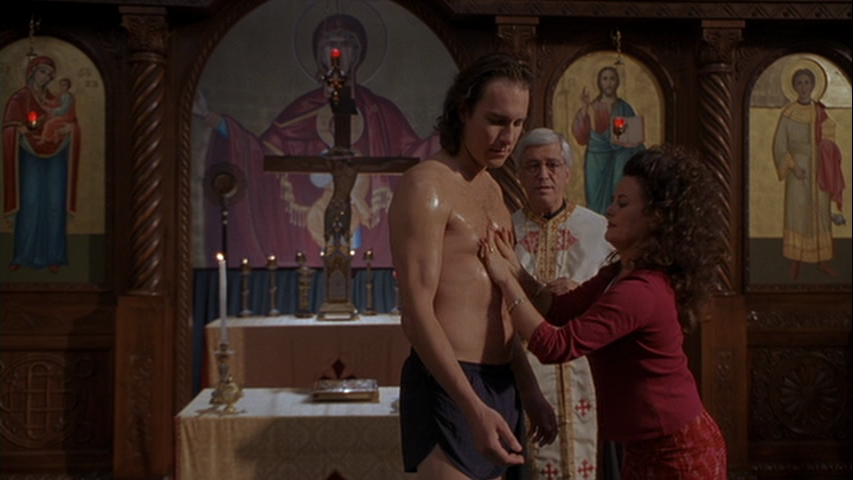 Hellish? More like "Hades-ish"! (I'll be here all night, folks). Ian Miller (John Corbett) must really love Toula Portokalos (Nia Vardalos) a lot, considering how much crap he puts up with from her crazy Greek relatives.

Lowlight: A toss up between Ian's humiliating baptism in a kiddie pool and Toula's aunt scaring Ian's mother off with a horrifying story about a lump in her neck. 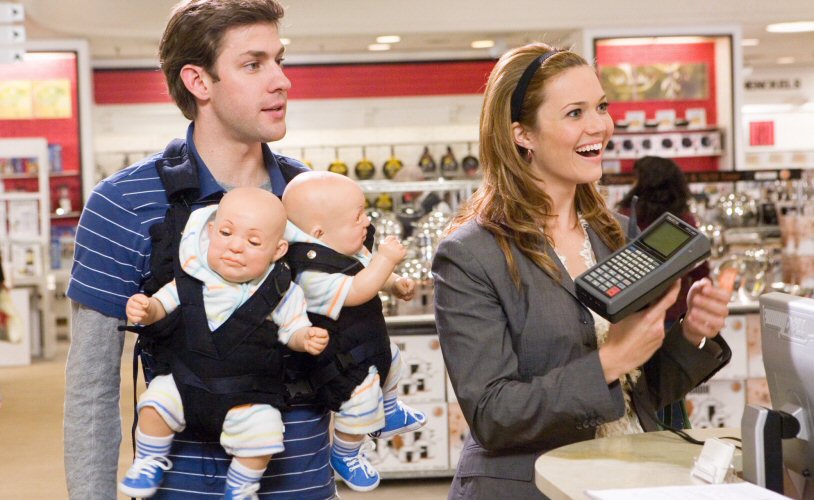 Here's one that's as hellish for us as it is for those involved (really, it's a dreadful film). Ben (John Krasinski) and Sadie (Mandy Moore) are a perfectly happy engaged couple, but in order to have their wedding at Sadie's church, they must go through marriage counseling. Reverend Frank (Robin Williams), however, doesn't like Ben for Sadie and is prepared to do whatever he can to sabotage their relationship.

Lowlight: Frank tells Ben if he isn't prepared to drive on a busy street while blindfolded, he doesn't have the trust necessary to marry Sadie. She thinks this makes sense. Hellish engagement, indeed.