"NASA TV & BBC America Offer Unique Programming to Look Back to the Moon and Ahead to Future Space Missions"
By: Erik Walker | TV News | July 17, 2019

To a generation more attuned to the idea of “To Infinity and Beyond” than “That’s One Small Step...,” there’s a chance to catch up on space history this week. If viewers want to see the importance of what happened 50 years ago, they can find the NASA Channel and tune in to some out-of-this-world coverage. (Yes, I went there. I had to.)

First off: What is the NASA Channel? The NASA Channel provides live video on key NASA events (launches, space station moments, press conferences).  They also have educational shows. It’s been around for years (but if you haven’t watched it, you’re probably not alone). 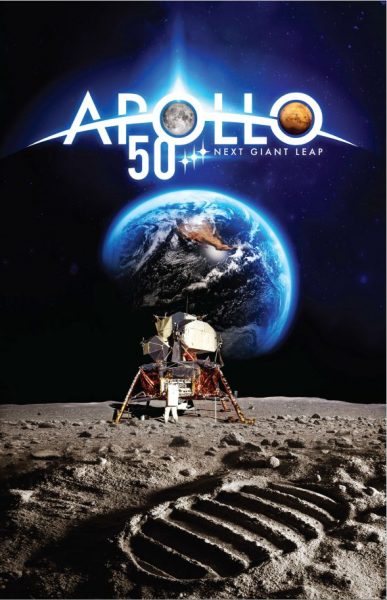 Where do I find NASA Channel? If you have DirecTV (352) or Dish Network (286), you already have it on your television. Otherwise, check your local cable lineup. Most cable stations have not carried it for a few years since HD TV signals kicked in and channels changed frequencies. But if you have a computer, you have live access (free) to NASA TV. The best link is: https://www.nasa.gov/multimedia/nasatv/index.html#public or you can watch the live stream on Youtube here: https://www.youtube.com/watch?v=21X5lGlDOfg 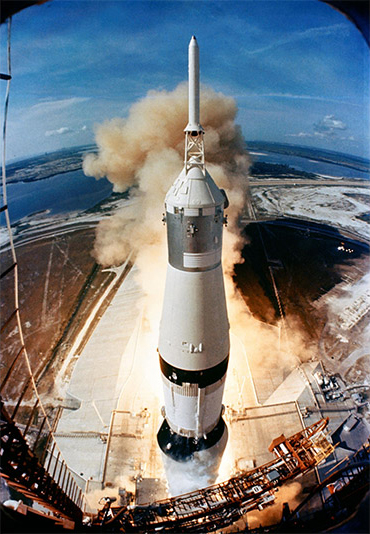 This is the 50th anniversary of the Apollo 11 launch, so Apollo 11 astronauts Buzz Aldrin and Michael Collins will return to the launchpad where it all started for a reunion. They will hold a press conference and question and answer session with current Kennedy Center Director, Bob Cabana. Afterwards, they’ll move to “Launch Control Center” and “Firing Room 1” to reunite with some Apollo-era launch controllers and some current launch controllers who will be helping to lead future missions to the moon and/or Mars. It all starts at 9:15 AM EDT (8:15 Central) on NASA TV. 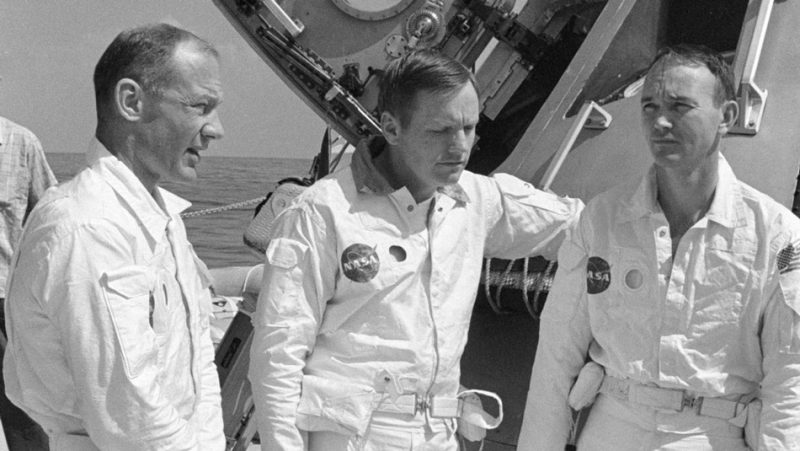 NASA is putting together an interesting and unique live program from 1:00-3:00PM Eastern (12-2 Central) to showcase many different aspects of the moon landing and popular culture. The program is called NASA’s Giant Leaps: Past and Future, and will air live on NASA TV and the Discovery Science Channel. It features a combination of events about the Apollo 11 mission and future space missions. Although hosted by the Kennedy Space Center, other live segments of the show will be broadcast from the National Mall in Washington (where the Smithsonian National Air and Space Museum is hosting an event), the newly-restored Apollo Mission Control Operations Room of the Johnson Space Center in Houston, and the U.S. Space & Rocket Center in Huntsville, Alabama. The program also plans a visit to Neil Armstrong’s hometown, Wapakoneta, Ohio.  The show will give insights about Apollo 11 from experts to ordinary citizens and highlight some of the hopes and aspirations of future NASA operations.

That program will be followed by STEM Forward to the Moon (3:00PM Eastern, 2:00 PM Central) on NASA TV that showcases children re-enacting the moon landing from four museums nationwide. The children will participate in moon landing simulations from Arizona, Missouri, Kansas, and California. Then, a “virtual engineering” contest will ensue on social media. This is for any household in America, as people are asked to use common household items to recreate aspects of the Apollo missions. Information on how to participate can be found at https://spacestem.nasa.gov/ 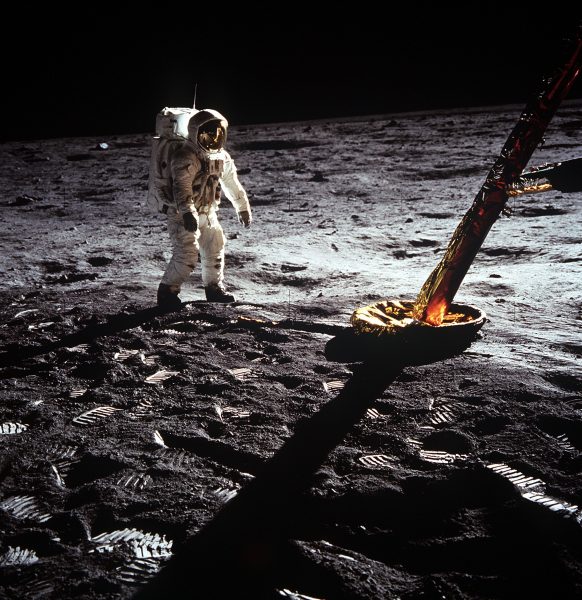 This is the anniversary of the actual moon walk. While many people call this the greatest event in the history of television, one of the many potential specials airing on TV fifty years later promises to remind us of why. BBC America uses NASA footage for Moon Landing Live, a special that discusses the moon landing while also presenting extensive primary source material about how it was covered by various news outlets. Seems perfect for the news junkie. Or space junkie. Or pretty much anyone who wants to relive the moon landing or really see it for the first time. The program airs at 9:00PM Eastern / 8:00PM Central.