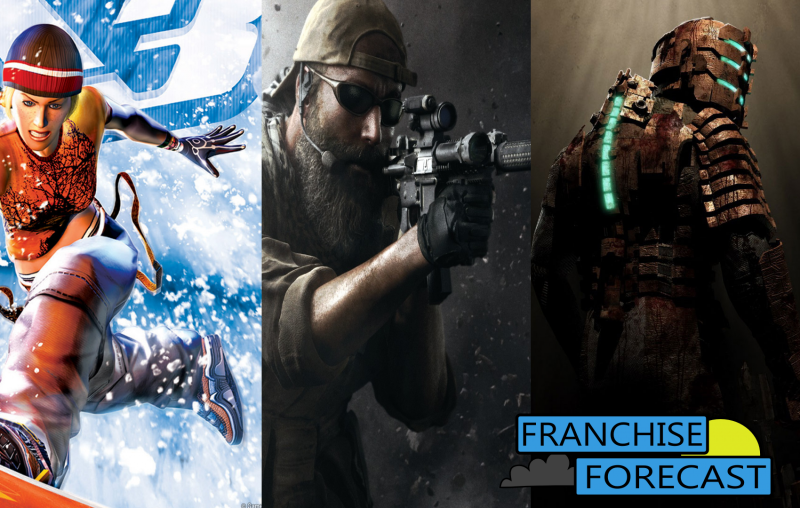 Some series are huge and everyone knows they will continue and get new games. Series like Call of Duty, Grand Theft Auto and Mario will always have new games coming out. But other franchises are not as certain. Some game franchises have gone dormant or faded away. And now people are wondering: Will we get a new one?
And I’m here to look at all the evidence and data (Which means lots of Googling) and figure out the chances of a new game in your favorite series actually happening. Sometimes what I find rates high on the “Possibility-Meter ®” other times...well some things are just not going to happen. If you missed it, you can check out the last Franchise Forecast by clicking here.
Either way let’s check The Meter and see what the chances are of a new... 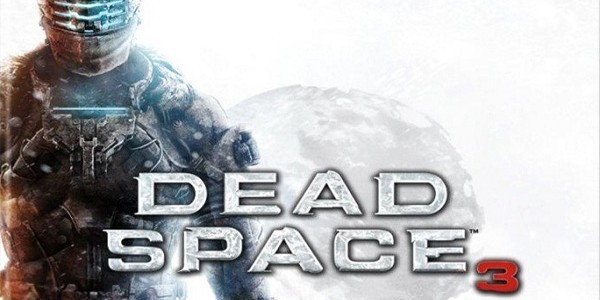 Dead Space: The Future of Isaac and His Necromorph “Friends”


Dead Space was a bit of surprise. A dark and gruesome survival horror game, that was really good. And it came from EA? Weird. Visceral Games (At the time of the first game they were called EA Redwood Shores) made a fantastic and immersive horror game set in space. Dead Space was followed by a sequel that was also well received and sold well.
And then we got Dead Space 3. Including microtransactions, more action, cover based shooting and focusing less on inventory managment, Dead Space 3 was not as well received. And EA found the sales to be lower than they were expecting. EA wanted Dead Space 3 to sell 5 million. It didn’t. 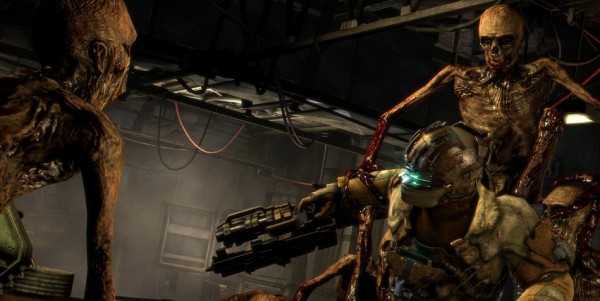 So will we get a new Dead Space? If you ask Visceral they will tell you that they WANT to make a new one, but that they are just really busy making other stuff. (Like a Star Wars game.)
EA seems to like the Dead Space franchise, but EA like most companies also likes money. And it seems that for the foreseeable future the Dead Space franchise will stay dormant. For now. But maybe at some point a HD remastering on Xbox One and PS4 could happen? As for a totally new game in the series, I have a feeling we won’t see that for a while. If ever. 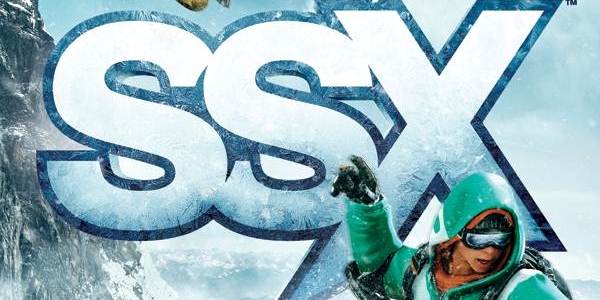 
Skateboarding had the Tony Hawk series. BMX games had...that Dave Hoffman game? or Maybe that Dave Mirra game? And Snowboarding had SSX. Fast and fun, filled with crazy tricks and huge jumps, the SSX games sold well and had a huge fanbase. Critics seemed to enjoy the games and Eddie had a awesome afro.
But then that Wii game came out. And then SSX (2012) came out. Originally shown as a darker and more “gritty” game, fans reacted by shaking their heads and yelling. So the game dropped the subtitle “Deadly Descents” and was brightened up. But when it was finally released many fans seemed disappointed with the new SSX. Though it did sell pretty well and EA seemed at least a little interested in future games. 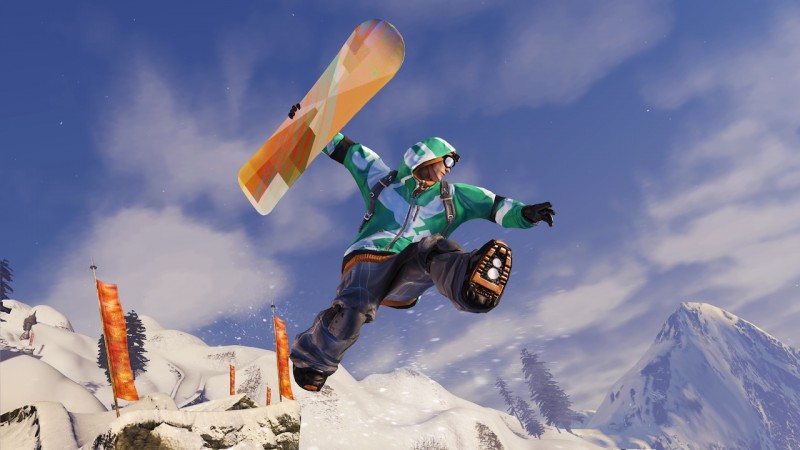 Since then though it seems the “Action Sports” genre has dried up. Skating games are gone. BMX games are gone. Surfing games are gone. So it seems SSX is gone as well..
Or maybe not? It seems a new console Tony Hawk game is coming out. Snow, a snowboarding/skiing game, is coming to PS4 and Skate 3 has been getting popular again due to Youtubers. So much so that EA is reprinting the game.
Maybe SSX is due for a comeback? At the very least would fans love to have SSX Tricky and 3 remastered and playable on modern consoles? The last DLC released for SSX (2012) seemed to show that EA understands what fans want. I wouldn’t be shocked if a new SSX game is coming. When? Probably not this year, but the future seems promising for those crazy snowboarders.


Steven Spielberg. The man that gave us Boom Blox and Jurassic Park films also came up with the idea for a WW2 first person shooter. Pretty original idea..
Joking aside, the reality is that Medal of Honor was a big deal. It was a first person shooter that looked good (At the time) and was also on a console. This was still a novel idea at the time. Plus if you put in the right cheat codes you could play as a velociraptor. What I’m saying is, it was a great game.
After the first game Speilberg became less involved and DreamWorks Interactive became EA LA and then became Danger Close games. The Medal of Honor series eventually made the jump to modern day warfare. Medal of Honor (2010) was in many ways a direct reaction from EA to Call of Duty Modern Warfare. And Medal of Honor (2010) sold well and got a sequel. This is where it all went bad. 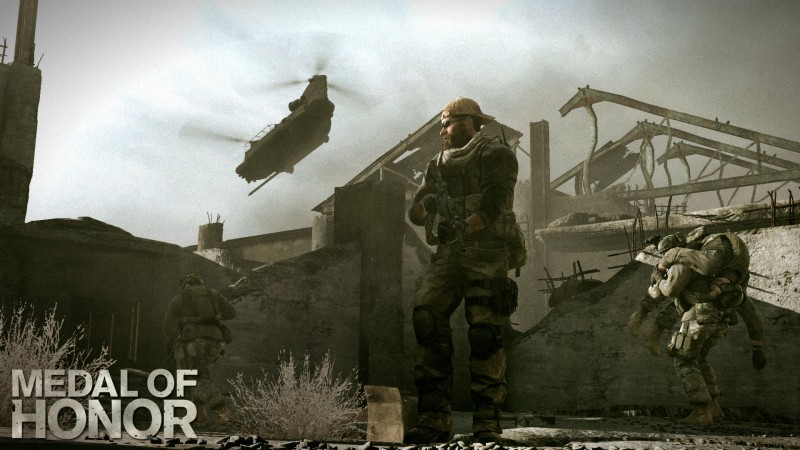 Medal of Honor: Warfigher received many negative reviews and would end up selling much less than the previous game. EA closed Danger Close and when asked about future Medal of Honor games EA COO Peter Moore said this:
“This one is behind us now. We are taking Medal of Honor out of the rotation, and have a plan to bring year-over-year continuity to our shooter offerings.”
“We struggled with two challenges: the slowdown that impacted the entire sector and poor critical and commercial reception for Medal of Honor Warfighter. Medal of Honor was an obvious miss..”
On top of basically saying Medal of Honor is dead, EA has expanded the Battlefield series and is making a new Battlefront game. Medal of Honor just doesn’t fit into any current plans EA has. So it seems the Medal of Honor series is probably dead. And EA isn’t in a rush to change that.