A Lionsgate press release has confirmed that Francis Lawrence (I Am Legend, Constantine, Water for Elephants), who is currently wrapping production on The Hunger Games: Catching Fire, has been hired to direct the last two films in the series as well.

Although there are three books in Suzanne Collins' popular young adult series of novels, Lionsgate has chosen to split the final installment into two films, following the examples of the Harry Potter and Twilight franchises. Lawrence will start working on The Hunger Games: Mockingjay - Part 1 and The Hunger Games: Mockingjay - Part 2 as soon as he finishes with Catching Fire. 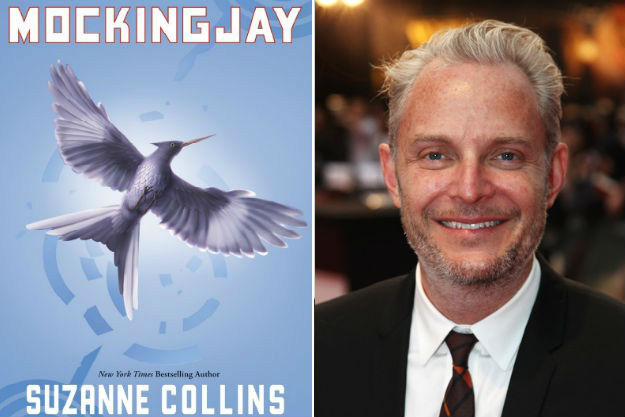 Lionsgate has a very tight production schedule set for the rest of the series. So tight, in fact, that the director of the first film, Gary Ross, backed out of Catching Fire because he did not feel he had enough time to make the movie he wanted. Lawrence apparently has no problem with working fast. With stars Jennifer Lawrence (no relation to Francis), Josh Hutcherson and Liam Hemsworth all under contract, Lionsgate is no doubt relieved to have the future of this profitable series secure.

Although Lawrence's take on The Hunger Games is obviously yet to be seen, fans can also take some comfort in the stability of having the same director for the last three films. It's a similar move to when Warner Bros. locked up David Yates for the final four Harry Potter films, ditching the constantly shifting tones of the series' first half for a more consistent creative vision in the second.

Viewers will be able to return to Katniss Everdeen's trials in Panem with Catching Fire on November 22, 2013.