Game prices, especially when it comes to the retail sector need to change if the game industry is to ever evolve beyond its current state of charging as much as possible and the biggest games only ever being the ones that truly succeed under this model.

Piracy, used sales, massive post launch discounts; it is no secret that developers hate these things by now and publishers are still doing everything they possibly can to combat them whether it's online passes, day one or on-disc DLC or some other nefarious means of inconveniencing customers as much as possible to get as much money from them as they can. It is my complete belief that if not for the horrendously bloated and out of date pricing structure publishers and developers force upon people these three problems for them would be drastically reduced.

My country; Australia, is now famous to gamers the world over for its utterly insane retail prices that have absolutely no justifiable reason to be so much higher than those in the US, UK or other regions.  The very reason retail is suffering especially bad here is because Australian gamers are sick of being treated so badly and a lot of us are now going out of our way to find the best deal we possibly can and of course that is through buying online and more often than not importing games from other countries.

When a game launches for 120 dollars (the price of a regular new game in Australia) what are you saying exactly? You are saying your game is 120 dollars-worth of entertainment. You are also promising people that they will get their monies worth by pricing so high.  Entire seasons of a TV series don’t cost 120 dollars.  Even if Australia’s pricing was brought down to the standard of countries like America; being closer to 60 that is still too much.

It is really terrible that when I see a game for 60 dollars I always think to myself “wow that is cheap!” because in America at least it isn’t but because of how things still are here I can’t help but feel I’m getting a far better deal. There are very few new games that can come close justifying these price tags and the reason only a very select few; the Gears of Wars and the Mass Effects of the industry, manage to do well under them is because they actually sell enough copies to make a prophet but even giant games are always capable of underperforming regardless how well they do. 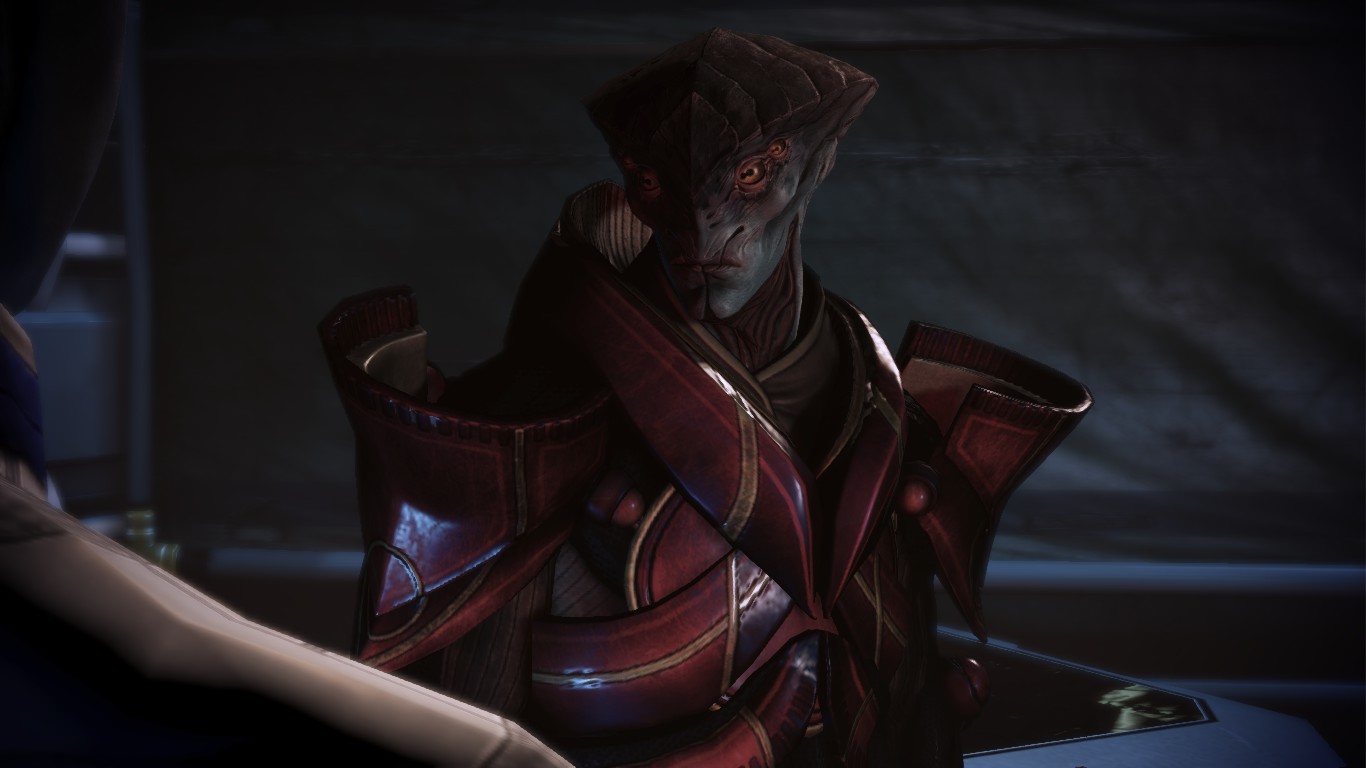 The most insulting element to all this is that the vast majority of all new games at retail come out at the same price.  A game like Skyrim sits beside something like Bulletstorm or Shadows of the Damned at the exact same price, baring the enthusiast crowds it’s obvious which game will sell well and which will bomb terribly in sales.   People and developers alike know 60 dollars is a lot to ask for anything but Skyim is massive, with over a hundred hours of entertainment to be had.  It will have its highs and lows but the customer playing will never feel cheated.

Contrasted with a game like Bulletstorm that in my opinion is one of the best single player shooters of the generation it can be completed in around 8 to 10 hours if not less.  It is however a new intellectual property and it is a short game with very little replay value.  I think if it had launched at around 30 or 40 it would have sold enough copies to actually make its development cost back, instead of failing to do even that which is exactly what happened.

Just the other day Bulletstorm was priced for a mere seven dollars on Steam and at such a price it’s no surprise that many people finally bought it and I’ve now had three friends tell me how incredibly fun the game is and how they wish they had played it earlier.  If not for the barrier of entry that was its bloated launch price they may have done so. Furthermore because of its poor sales we are getting a Gears of War prequel from developer People Can Fly when had Bulletstorm sold well we might have actually got to see another fantastic original title from the studio. 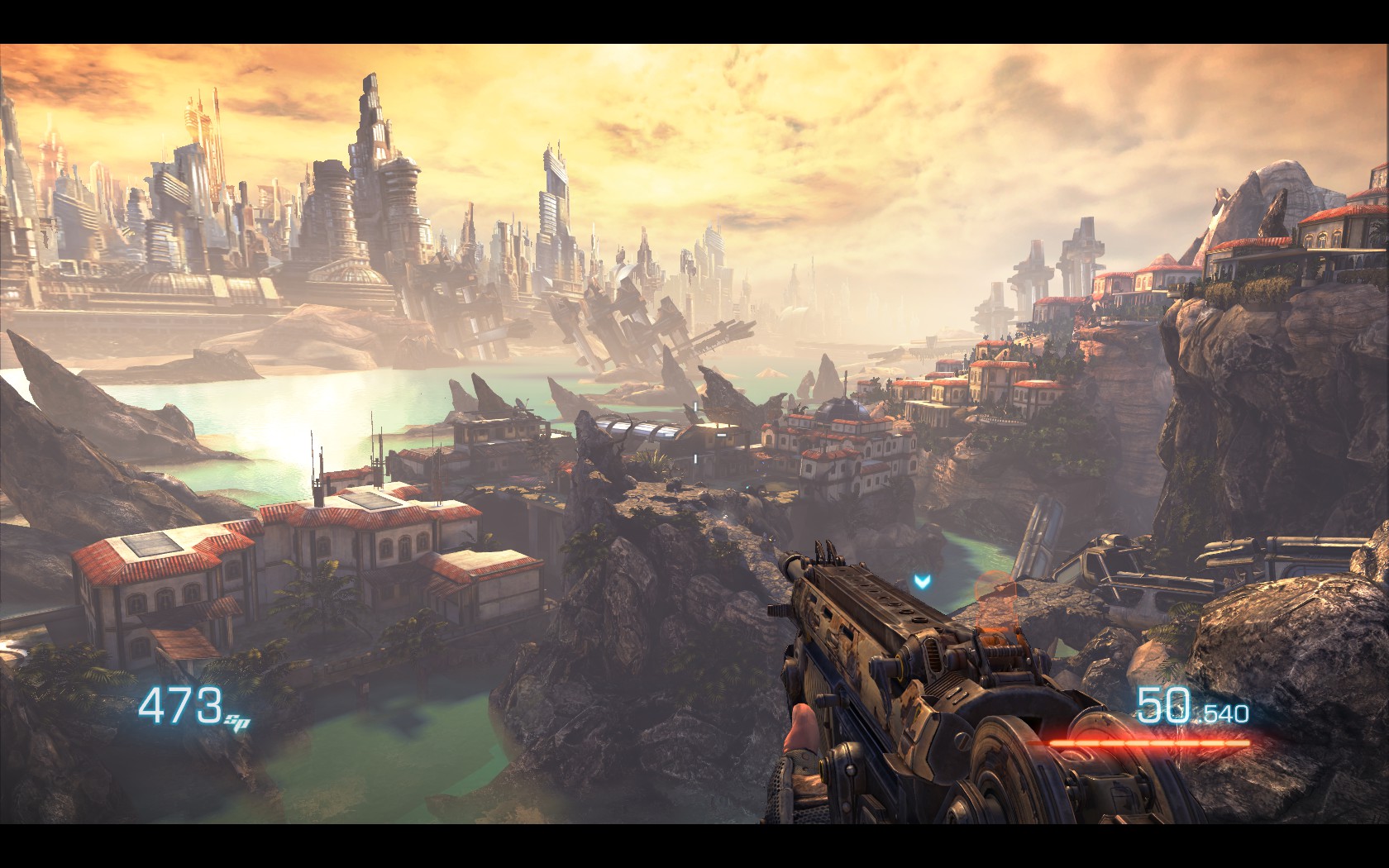 This is the ultimate cost for all these crazy prices; creativity and originality.  It is now literally a bad business decision to be creative and unique when it comes to developing a high budget game and as someone who thrives on the wonders of creativity and new experiences this is sickening to me.  It is a perversion of everything creative mediums stand for.  The reason I hate games like Call of Duty so much isn’t because I hate military shooters or shooters at all, I love tanks and guns and all that goofy action movie stuff as much as any red blooded male but when it comes to that particular type of game I’m sick of it, absolutely sick of it.  I want to see new things in my games; to experience that which I have not and the current industry mind set makes that harder and harder as the years go by.

The creative slump the industry has fallen in to is its own doing.  Too many short sighted business-only minded people are in charge and are making bad decisions in all areas to the point we get games like Homefront; devoid of any creative merit and trying so hard to leech some percentage of Call of Duty’s money but still failing and in the end having no point to its existence at all. How do we solve the pricing problem? It obviously isn’t as simple as we may think or surely things would have changed by now but a nice place to start would be getting consumers used to new games being cheaper, being more affordable because right now so many are still afraid that cheap at launch means bad which simply isn’t true anymore.

Thankfully the PC platform is, as always showing how things need to advance by providing pricing options for everyone.  Any smart gamer that has decided to invest in a good PC can now save thousands of dollars through buying digital versions of games and we can only hope the consoles follow suit in this regard. The digital online future may be the exact cure the industry needs, I for one sure hope it is.