Gearbox takes on the MOBA genre with Battleborn

By: Josh | PC News - PS4 News - Xbox One News | July 8, 2014
Gearbox is known for two things, the often well received Borderlands series and the atrocity that was Aliens: Colonial Marines. Now they are looking to throw their hat into the ring with MOBA's such as the popular League of Legends and Dota 2 with Battleborn. 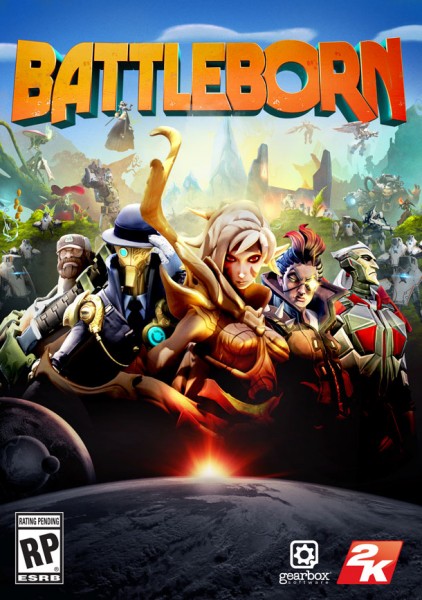 Battleborn is taking on the world of MOBAs in a new way, focusing around a first person perspective with the traditional wide cast of characters that all play very differently. The cover story from Game Informer suggest that you can expect some kind of story campaign that will naturally include 5 player co op among other things.
With the ludicrous surge of the MOBA genre in the last few years, it is no surprise that the number of these games are on the rise and are expanding into some unknown territory, I for one am excited to see where it goes. There isn't much more to go on just yet but you can check out that sweet CG trailer below to get a taste of the already diverse and striking characters in Battleborn.

Battleborn will be released on the Playstation 4, Xbox One and PC.