Gears of War film gets a Producer

After going through a bit of development hell, the Gears of War film might be back on track. With four entries overall, the Gears of War series has been exclusively home to the Xbox 360 and PC. The series has amassed a legion of fans world wide and the property is ripe for cinematic exploration, that would definitely make for one hell of a film. 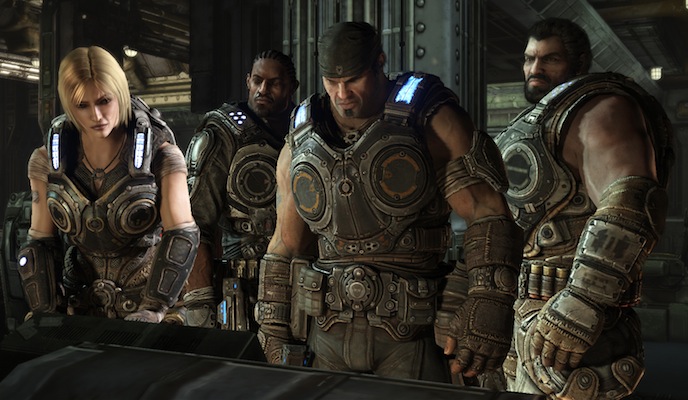 The film was initially being worked on, back in 2007, where New Line Cinema was in charge of making the film. Things fell apart when Epic Games had a disagreement with New Line, in the way that New Line wanted to the story of Wars to the masses. The rights reverted back to Epic and they've been seeking someone to help in their endeavor. 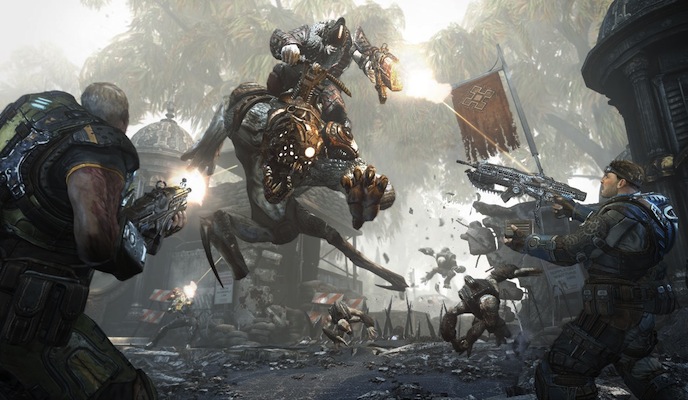 Variety reports that Scott Stuber (Safe House, Ted) is currently set to produce the project, along with helping develop a script with Epic Games. No one else is attached at this point, but if the right team comes together, this certainly could be a really awesome film. Who would you guys like to see blasting away members of the Locust Horde? Who do you think would be the best person or team to bring this film or even trilogy to life? Feel free to let the Fuse team know in the comments below!