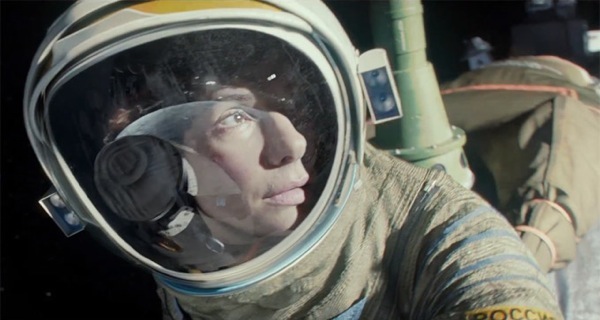 If a debut over $50 million wasn’t impressive enough for a space-set thriller released in the tough sell frame of October, it easily became the biggest October and Fall opener, besting the $52.6 million of Paranormal Activity 3 from 2011. In addition, stars Sandra Bullock and George Clooney each have a new biggest opener to top off their respective filmographies.

Clooney, for years has been a consistent draw for older audiences, with his films annually garnering awards consideration, though he is not known for anchoring films with massive debut weekends. Bullock on the other hand has seen four of her last six films (all original properties) open to over $30 million and with the breakout performance of her buddy cop comedy The Heat earlier this year, the actress has just become the most bankable star on the planet.

With great word of mouth, reviews and awards accolades on the way, expect Gravity to become a big hit for all those involved. 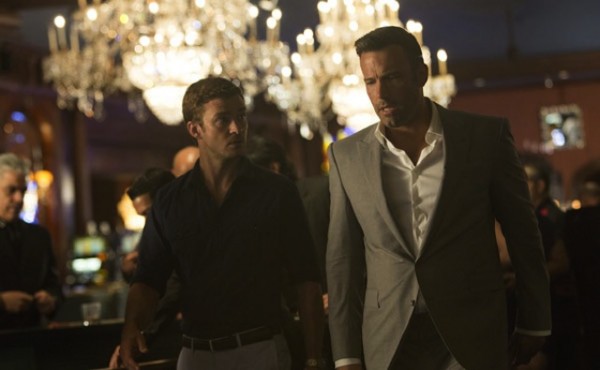 The only other wide opener was gambling thriller Runner Runner which limped into theaters with just $7.7 million. Debuting at over 3,000 theaters makes this launch even more meager and considering the notoriety of stars Affleck and Timberlake, it’s clear the rank reviews and enormity of Gravity crushed its chances.

After taking the number one spot last weekend, animated sequel Cloudy with a Chance of Meatballs 2 slid to second with $20.9 million, with its $60 million cume exactly in line with its predecessor at the same point. It may not reach the final gross of the first Cloudy but look for a tidy worldwide tally for the modestly budgeted flick.

Next weekend sees two new releases vying for audience’s dough with the grindhouse sequel Machete Kills in 2,300 theaters and the well reviewed awards hopeful Captain Phillips with Tom Hanks in 3,000. It will be down to the holdover power of the adult skewing Gravity to see if this hijacking drama can find a foothold in a crowded marketplace.