Guess Which Original ‘X-Men’ Actors are Returning for ‘Days of Future Past’?

Hugh Jackman and some other old X-Men friends are negotiating to star in X-Men: Days of Future Past. Jackman popped up in X-Men: First Class for a fun little cameo, but his role likely carries more weight if the just-announced involvement of Ian McKellen and Patrick Stewart means anything.

The news comes while Jackman is winning lots of Oscar talk for his leading turn in Tom Hooper’s Les Misérables. He, McKellen, and Stewart will reprise their roles of Wolverine, Magneto, and Professor Xavier. They join First Class actors like Jennifer Lawrence, Michael Fassbender, James McAvoy, and Nicholas Hoult. 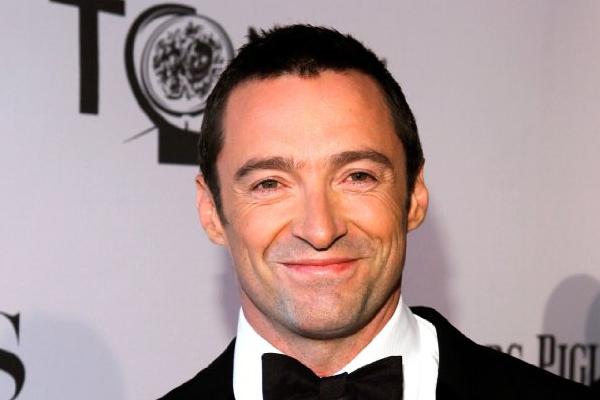 Days of Future Past involves a future in which concentration camps house mutants – those who haven’t been killed, at least – and massive robots control the United States. The X-Men fight in the present day to prevent this disturbing future from ever coming to pass.

First Class brought new life to a franchise that many thought died with Brett Ratner’s X-Men: The Last Stand and showcased fascinating characters impressively interpreted by the aforementioned ensemble. The return of Jackman, McKellen and Stewart brings hope that Days of Future Past continues to impress.