As we draw ever nearer to the end of 2012 and, according to some street-corner prophets, the coming apocalypse, it seems appropriate this Halloween weekend to revisit one of the great cinematic depictions of the end-times. Richard Donner’s original version of The Omen may not have had the spectacular, destructive vision of a Roland Emmerich film, but that’s OK – it’s far less concerned with mayhem and catastrophe than it is with the rise of evil that will lead to humanity’s downfall.

After a quietly unsettling open, in which American diplomat Robert Thorne (Gregory Peck), living in Rome, swaps his stillborn child for Damien, another baby born at the same time – the sixth hour of the sixth day of the sixth month, to be exact – The Omen enters a sequence of such idyllic family happiness that you might expect the movie to suddenly turn into The Odd Life of Timothy Green. But that illusion is shattered (along with a plate glass window) when Damien’s nanny publicly hangs herself at the boy’s sixth birthday party. This is one of the most famous moments in horror history, and justifiably so. The serene, loving demeanor with which the nanny carries out the act is an incredibly haunting contrast. 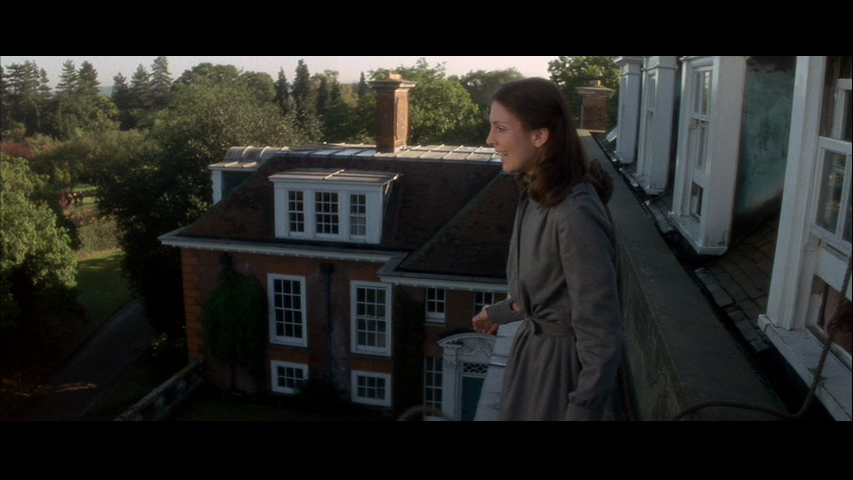 The film can never again quite match this eerie high point, but that doesn’t mean there isn’t plenty of suspense. Robert’s wife Katherine (Lee Remick), unaware that Damien isn’t her actual son, begins to sense that something is wrong with the boy, and with Mrs. Baylock, a mysterious replacement nanny who shows up at the house uninvited. Meanwhile, a sickly Roman Catholic priest named Father Brennan hounds Robert, insisting that Damien is the Antichrist and must be killed.

To paraphrase Alfred Hitchcock, cinematic shock is when we see a bomb go off; suspense is when we see a bomb being put under a table, but have no idea when it will go off. The Omen smartly plays to the latter – the audience is convinced very early on that Father Brennan is right, but Robert takes a lot more time to come around, leaving us in constant fear of another gruesome “accident.” 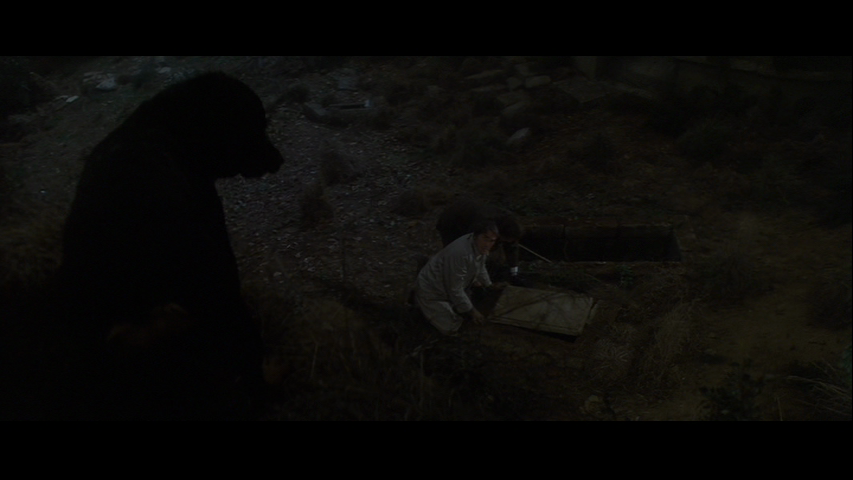 There are few horror films today that take so much time in dishing out their thrills. Generations raised on Saw and Paranormal Activity might even grow impatient with the deliberate pacing, but when that tension is finally released, it’s pretty spectacular, as in a scene where Robert and a photographer who joins him in his search for answers are menaced by a pack of vicious dogs in a remote cemetery.

Considering the amount of time dedicated to simply building up suspicion and concern in Robert’s mind, The Omen could’ve failed horribly with a less interesting actor in the lead. But Peck was a Hollywood legend for a reason. There’s a moment when Robert confronts Mrs. Baylock for bringing a stray dog in to Damien’s room, and before speaking, Peck almost involuntarily scrunches up his shoulders, simultaneously recoiling from her evil presence and gathering his courage to shut her down: 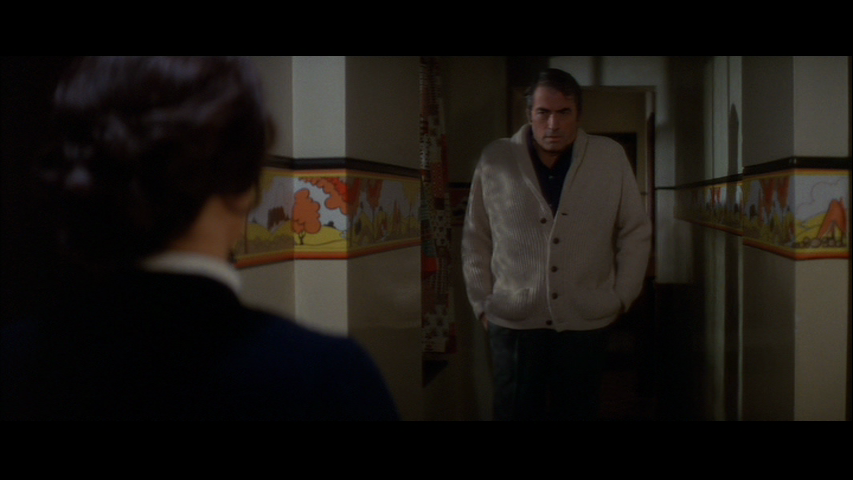 It’s a completely innocuous scene that in a lesser film (the lifeless 2006 remake, for instance) would simply be a necessary plot beat, but Peck seizes the opportunity to tell us something about Robert: when it comes down to it, this is a man with the courage to do what needs to be done. These were great days for the horror genre, when great actors could deign to be in such films without being perceived as “slumming.”

In many ways it’s hard for modern viewers to look back these '70s classics and not see them as clichéd. The Omen basically ensured that no one in America would ever again name their kid Damien, and possessed or otherwise demonic children are now par for the course in Hollywood (there were even traces of Damien in Looper’s Cid). Then there’s Jerry Goldsmith’s wonderful (and Oscar-winning) score, which basically kicked off the trend of using faux-Latin chanting to instill terror and anxiety. Plus, after The Exorcist, this film solidified the presence of doom-mongering priests as stock figures of the genre. 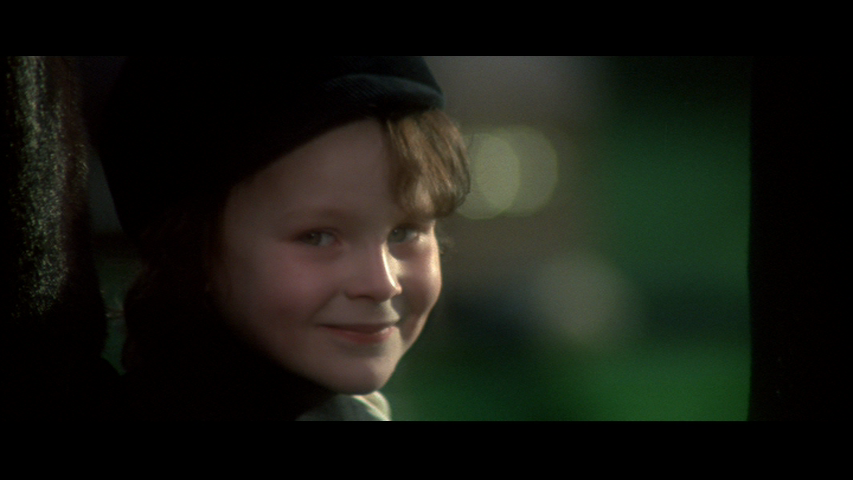 But The Omen can’t be faulted for the 10,000 knock-offs that followed. You can criticize it on a few other terms – that it is itself pretty derivative of Rosemary’s Baby, or the laughably weak attempts to make Damien fit a Biblical prophecy of the Antichrist – but it can’t be denied as a suspenseful, unsettling thriller. Peck’s first-rate performance and some indelible scares make The Omen a worthy piece of anyone’s Halloween celebration.