"Also gameplay footage of the Halo 5: Guardians multiplayer beta's early access period!"
By: Jeffrey Dy | Xbox 360 News - Xbox One News | December 19, 2014
It was only a matter of time when 343 Industries was gonna make up for their botched launch of Halo: Master Chief Collection. Matchmaking is still not perfect but it has been performing better than last month. Bonnie Ross, Head of 343, promised freebies for those that bought the collection as a thank you for supporting them and being patient with the numerous updates. No one really expected for them to go beyond the call of duty for what she announced today, but boy they did.
Halo 3: ODST is indeed coming to The Master Chief Collection for free sometime next year for those that played the game online between launch and today. Bonnie says that they just started development on it and this version will be 1080p/60 fps, similar to the four mainline games already included in the collection. To be honest, I never played ODST, so this is the best thing Halo fans hoped for that have been dealing with the game's numerous issues. No word on Firefight is coming too as they only mentioned the campaign, but hopefully they are also working on that. 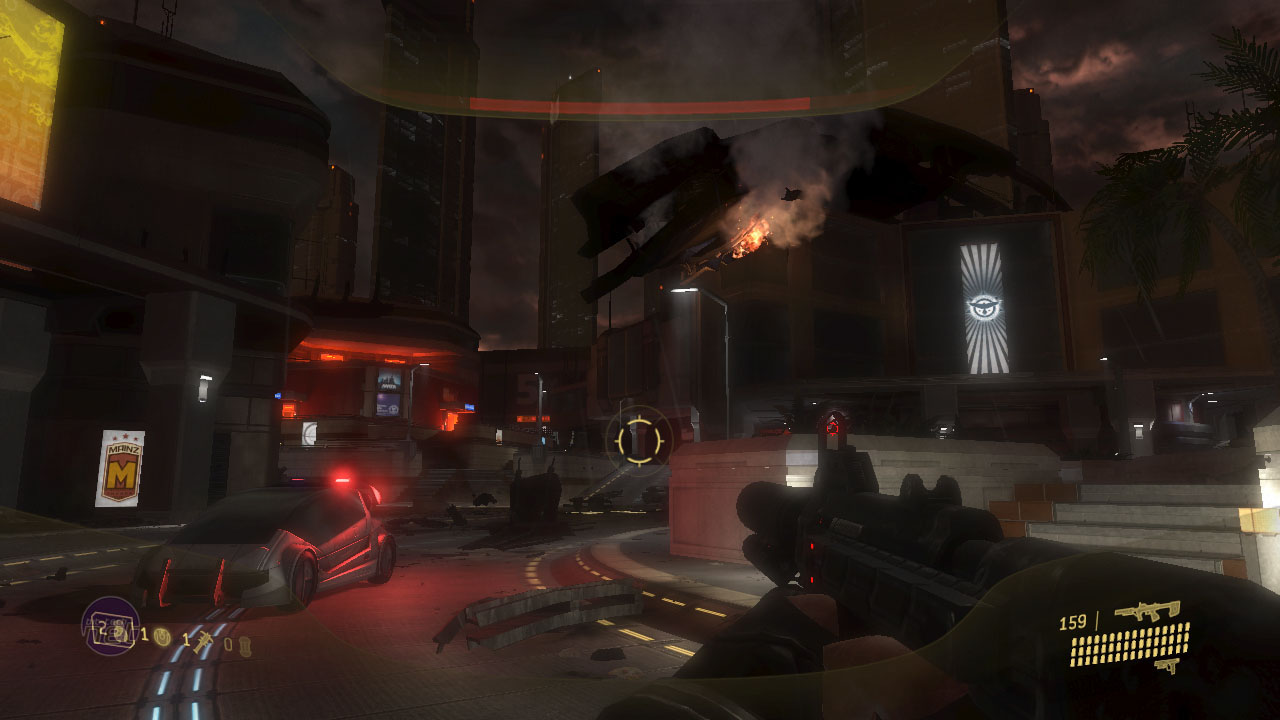 ODST is not only the big freebie Halo fans are getting soon. Another Halo 2 map is being remade into their Anniversary engine, which is Relic. That map will be coming in a future update thanks to Certain Affinity. Also available for those that played the collection online between launch and today are a free month of Xbox Live Gold along with an exclusive avatar and nameplate.
Spartan Ops from Halo 4 is finally coming out next week for the Master Chief Collection as well along with other updates to matchmaking and more. From the early access period for the Halo 5: Guardians multiplayer beta that also started today, which you can catch me playing for about a hour below, to these announcements, it definitely seems that things are heading towards the right direction again for 343 Industries. Who knows how ODST will pan out when it comes out next year for the collection, but at least I'm getting it for free.