In 2009, Todd Phillips’ The Hangover became a cultural phenomenon and even received accolades from the critics. Last year, its sequel hit theaters, and even with lackluster reviews, the film was still a financial juggernaut. Another sequel is on its way, and some new details about it have been revealed.

A large portion of this third installment involves Ed Helms and Bradley Cooper helping Zach Galifianakis’ Alan to escape a mental hospital. The Las Vegas Sun and Toronto Sun bring news that we’ll see them return to Las Vegas, in which the first film took place, in this sequel. Additionally, the men make their way to the Mexican city of Tijuana. The Film Stage speculates that the hospital holding Galifianakis is in Tijuana, and it’s not difficult to imagine that being the case. 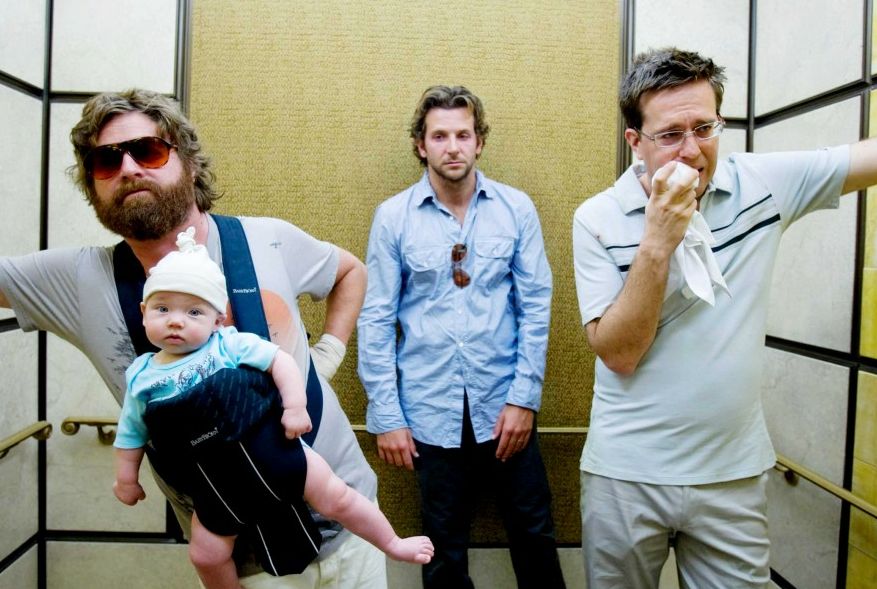 Interestingly enough, neither of the regional publications mentions Justin Bartha, who appeared with Helms, Cooper, and Galifianakis in the first two “Hangover” installments. However, Mike Tyson has been confirmed as returning to the film as, well, himself. Filming for this sequel begins before the end of the month, so we can expect to know more concrete details about this installment, including Bartha’s involvement and why the Wolfpack travels to Tijuana, soon. Gladly, Phillips and the Wolfpack are doing something new instead of simply translating the first film’s plot into a Bangkok setting.