Here’s The Latest On The Potential Spider-Verse!

The Marvel Cinematic Universe is a sprawling beast of a franchise, and the upcoming Spider-Man: Homecoming is set to expand it even more! We saw the result of the long-awaited partnership between Marvel Studios (under Disney) and Sony Pictures in this summer’s Captain America: Civil War, which finally saw Tom Holland's Spider-Man team up with the Avengers on the big screen. So what else is in store for the nation’s favourite webslinger?

Sony Pictures Entertainment chairman Tom Rothman spoke to The Hollywood Reporter on a potential Spider-Man universe, and more Marvel/Sony crossovers. “Yes to both those questions,” he replied. “It’s been fantastic, our relationship with Marvel.”

Before Marvel swept in with a deal, Sony had big plans for their Spider-verse, with a third Andrew Garfield led movie in the works, alongside villain film Sinister Six, with rumors of a Venom solo and a further team film featuring female Spider-verse characters, perhaps introducing the likes of Jessica Drew aka Spider-Woman. 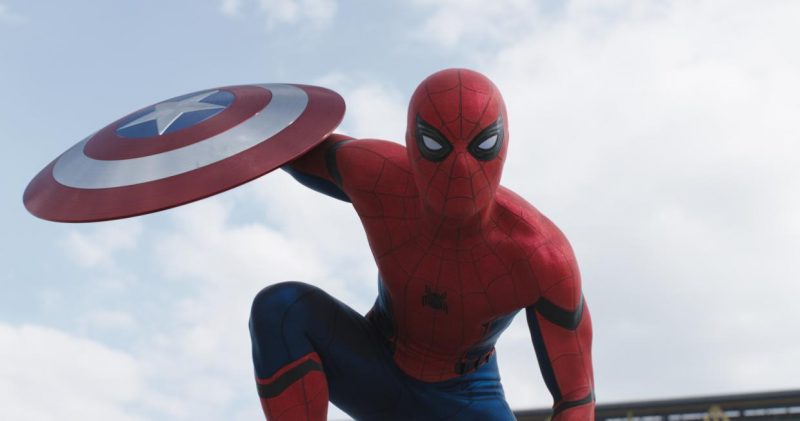 “Sony has the ultimate authority,” Rothman explained, “but we have deferred the creative lead to Marvel, because they know what they’re doing.” Fingers crossed this means a lot of Sony’s prior plans may still have a chance!

Alongside Spider-Man: Homecoming, Sony are also working on an animated feature length Spider-Man film, helmed by the team behind The Lego Movie. “And it has a very breakthrough look to it, and a fantastic story, and it's independent from our Marvel Spider-Man,” enthused Rothman.

Heroic Hollywood reports rumors that rather than Peter Parker, this animated version will instead feature the Ultimate Spider-Man, aka Miles Morales!

Spider-Man: Homecoming will swing into cinemas July 17 2017, and the animated feature is slated for a December 2018 release!