House of Wolves, The 2nd Destiny Expansion, Arrives in May 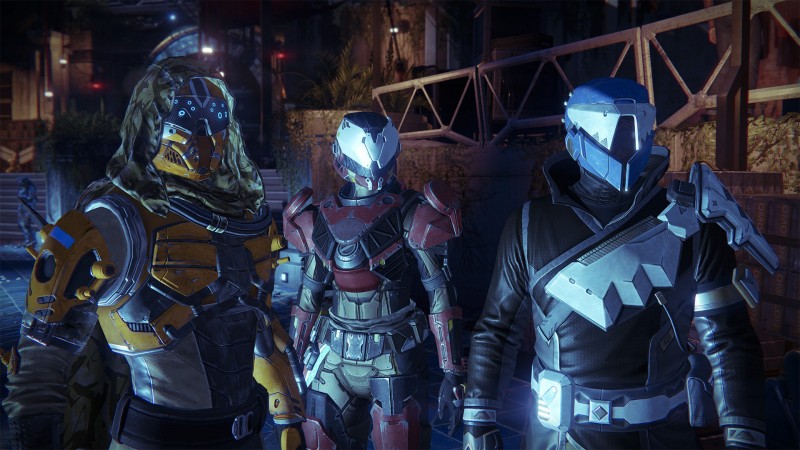 Activision has announced the release date for the 2nd Destiny expansion. House of Wolves will be available May 19th. When House of Wolves comes out it will have been five months since the last expansion was released, The Dark Below.
May 19th is the same date that was leaked earlier this year. That leaked information also implied that the story of House of Wolves would revolve around the Fallen and the Awoken. This also seems to be accurate. Activision and Bungie released a trailer for the new expansion, which you can watch below. The trailer seems to prove this leak was true, as the Queen asks you take to out The Fallen who have betrayed her and her people.

The leak also seemed to reveal a new social hub inside the Reef. This new social hub would work similarly to the tower, allowing players to walk around and trade in items and get new bounties. The Queen in the trailer says "Open the Reef to the Guardians" which seems to confirm players will be able to hangout in The Reef.
We're not sure what content in House of Wolves will be PlayStation exclusive, but just like the last expansion and the game itself, House of Wolves will most likely have some content that is only for PlayStation players. 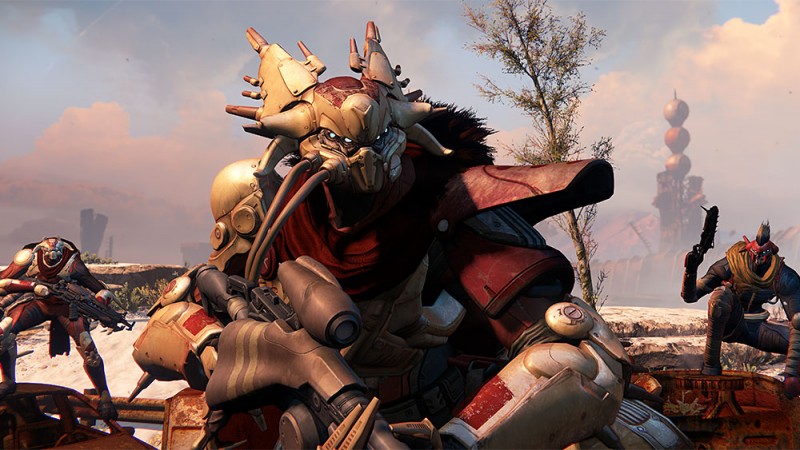 House of Wolves is the final expansion for players who bought the expansion pass. But this won't be the last DLC release Destiny gets. In February Bungie and Activision explained that a "major content release" will follow House of Wolves. This new content is expected to release in 2015. This could be the rumored "Comet" expansion. But for now we don't know what that next piece of DLC is or what date it is releasing on.
Destiny is available on PS4, PS3, Xbox One, Xbox 360. House of Wolves will also be released on these same platforms May 19, 2015. You can read our full Destiny Review here.