It’s taken quite a long time for Long Walk to Freedom to near production, but the Nelson Mandela biopic will finally begin shooting on May 26. Idris Elba, who stars in the upcoming Prometheus, will play the South African President. This won’t be the first time we’ve seen Nelson Mandela get the silver-screen treatment: Morgan Freeman, who was once attached to this project, played Mandela in Clint Eastwood’s Invictus in 2009.

The Other Boleyn Girl director Justin Chadwick is expected to helm “Freedom” according to Screen Daily, while Naomie Harris, soon to be a Bond girl in Skyfall, entered negotiations to play Mandela’s wife, Winnie. Chadwick and Harris worked together on the award-winning drama The First Grader. 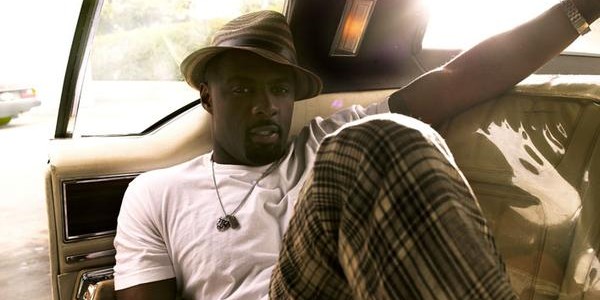 The script comes from William Nicholson, who penned the upcoming Les Misérables and co-wrote Best Picture winner Gladiator. The story was derived from Mandela’s autobiography bearing the same name. It’s been 15 years since the autobiography's film rights were initially purchased.

According to The Hollywood Reporter,  shooting “will take place where the drama originally unfolded, taking in the Eastern Cape, Western Cape, Gauteng and KwaZulu Natal as well as the infamous Robben Island, Pollsmoor and Victor Verster prisons where Mandela was incarcerated for 27 years” over a 15-week period."

This virtually rules out the possibility that we’ll see “Freedom” hitting theaters before the end of 2012, but it might very well hit the festival and awards circuit in 2013.