Earlier this year, iconic singers Whitney Houston and Donna Summer passed, and now one of filmmaking’s most refreshing and distinct voices, Nora Ephron, sadly joins them. The Washington Post confirmed on June 26 that the three-time Oscar nominee “died of complications from the blood disorder myelodysplasia, with which she was diagnosed six years ago.”

Ephron co-wrote the Oscar-nominated screenplay for Silkwood, which featured Oscar-nominated performances from Meryl Streep and Cher. She also wrote scripts for When Harry Met Sally…, Sleepless in Seattle, and You’ve Got Mail, directing and receiving Oscar nominations for the first two films. Her last effort, Julie and Julia, helped Streep earn one of her 17 Oscar nominations. 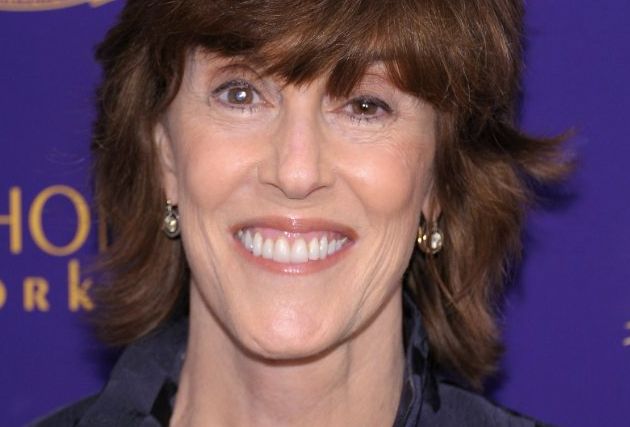 Two of Ephron's works – “Sleepless” and “Sally” – have stayed with me more than most films have. Thanks to my parents, the former was a staple of my childhood. Unlike many of the other films to which I was introduced in my early years, this is one that's worth revisiting and remembering. So much of the witty dialogue in “Sleepless” is fresh in my mind, even though it’s been quite some time since I’ve given it a look. I didn’t become familiar with “Sally” until my teenage years, but like “Sleepless,” it offers a unique look at romance. Both films feature Meg Ryan at her most luminous; Ephron really brought the best out of the actress.

With that, here’s a clip from the timeless romantic-comedy classic, Sleepless in Seattle, in her memory. Ephron will be greatly missed.