At PlayerAffinity TV, we cover a variety of shows, but it is fair to say we have a soft spot for a specific category. As I write, TV dramas we review on a weekly basis from that category include Alcatraz, Fringe, Person of Interest, and Supernatural. Science fiction shows (and those trying to pass themselves off as such) dominate the list, but if you thought it were a sign of brighter times for sci-fi series, you would be wrong. For many years now, among this broad category of "non-realistic" series, fantasy shows have been much more successful, and 2012 is likely to reinforce that.

With household names like The Twilight Zone, Star Trek, and Bewitched, it is safe to say that TV series with paranormal elements, science fiction roots, and a fantasy spin have been around practically since the explosion of TV shows in the 1950s. However, of all these genres, science fiction and its sub-genres have enjoyed a more successful run, albeit with several ups and downs. During its latest resurgence on TV, the genre brought out with it a poor relative, fantasy, which in just a few years established a solid following that kept on growing. In the mid-1990s, while Babylon 5, Stargate SG1, and the various Star Trek series spearheaded a golden age for sci-fi, shows like Xena: The Warrior Princess, Charmed, or the groundbreaking Buffy the Vampire Slayer set off the emergence of fantasy. The two genres flourished during the following decade, sharing their viewers and even mixing their stories until gradually, one of them started to wane. 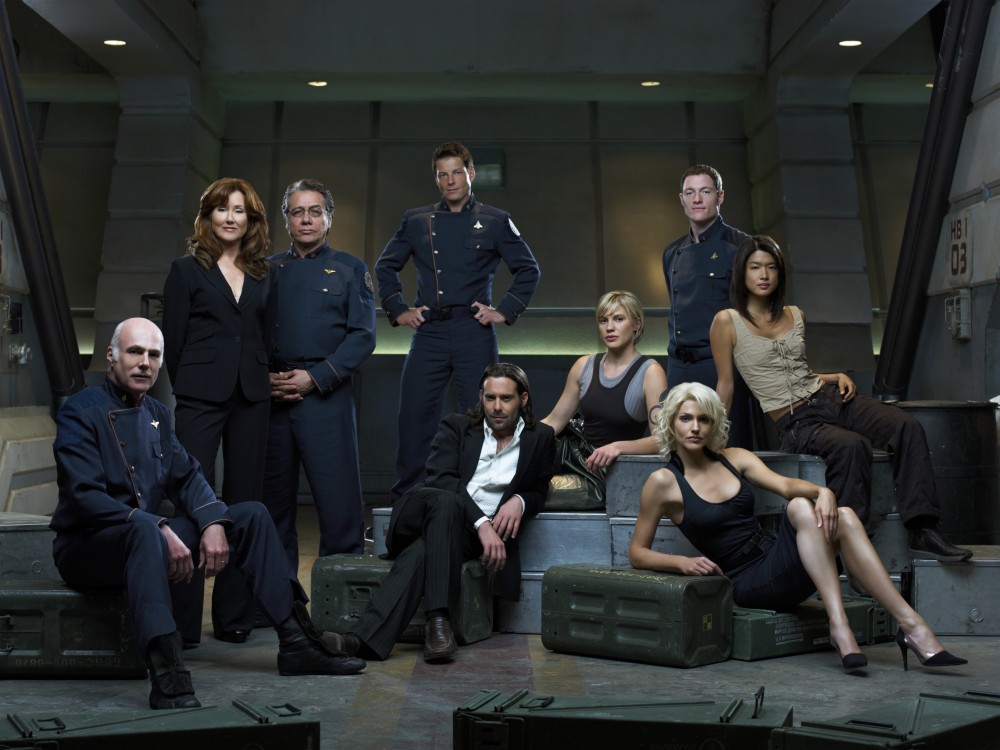 What made the period from the mid-1990s to the late 2000s a golden age for science fiction wasn't the fact that there were some sci-fi shows in production or at primetime. What made the difference was the staggering number of shows and the fact that gradually, that volume led to the appearance of serious contenders for the title of best show ever in the genre. Classics are hard to dethrone, especially in categories where they enjoy a cult following. However, Battlestar Galactica (2003-2009) has managed to do just that, ahead of other contemporary fan-favorites like The X-Files and Lost. Today on TV, the only somewhat popular science fiction show on a major network is Fringe, and despite having enjoyed its days under the limelight, the show has never quite had the success of its forerunners. There are lesser known shows that are either drawing to a close (Eureka) or still in their infancy (Alphas). Terra Nova and Alcatraz have so far been big disappointments and barring big surprises, should be short-lived.

Because it is living its first golden age, fantasy has a lot of material — never used before — to draw from. On the heels of series like Charmed and Buffy the Vampire Slayer, authors like J.K. Rowling (Harry Potter), Stephenie Meyer (Twilight) and their copycats have updated many fantasy themes, broadening their reach and expanding the collective mythology to appeal to a larger segment of the audience. This movement has spawned many TV shows today including, True Blood (HBO), The Vampire Diaries (The CW), The Secret Circle (The CW), Lost Girl (Showcase), Being Human (Syfy), etc. On the other end of the fantasy genre spectrum, the development of sword and sorcery themes has led to the adaptation of older works at first, works such as The Lord of the Rings (movies), the mini-series Mists of Avalon on TNT, the short-lived syndicated series Legend of the Seeker, and now Game of Thrones on HBO. The hit HBO series has attracted a sizable audience, including viewers that do not generally consider fantasy, because of an ambitious production featuring quality writing, an excellent cast, and a more than adequate budget.

It is worth mentioning that even if the genre is now making a foray into broadcast networks with Once Upon a Time (ABC) and Grimm (NBC), just like for sci-fi in the 1990s, this fantasy golden age wasn't initially driven by the big broadcast networks (ABC, CBS, NBC and Fox). The movement was (and still is) led by basic cable and premium cable channels as well as smaller networks like the stigmatized CW network, heir of defunct UPN (owned by CBS) and the WB network which played exactly the same role about two decades ago. 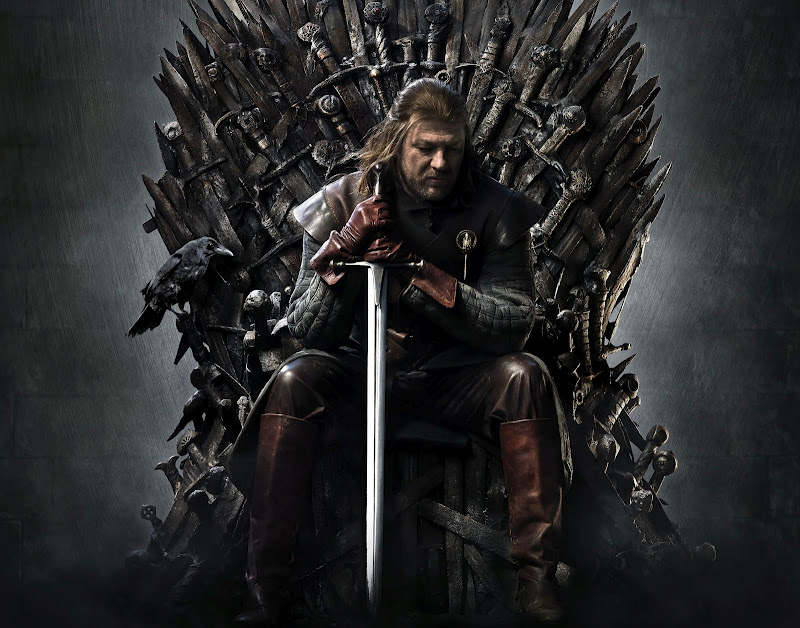 Now, is fantasy the main reason behind the demise of science fiction? Yes and No. Yes, because broadcast networks and cable TV channels are less likely to look for sci-fi shows if they already have successful running fantasy series. The audience being the same or overlapping a great deal, networks would want to expand their line-ups by trying to appeal to a different public. No, because the elements that ultimately guarantee the success of a show are its quality and its accessibility to viewers (perception of complexity or of heavy serialization doesn't help).

Although Babylon 5 and Lost brought some significant changes to the way science fiction shows are put together, and the creativity of a show like Fringe is impressive, it should be said that most sci-fi series of the past two decades have been reusing tested ideas. After a while, the community of writers seem to go in circle and the audience doesn't respond well. The fact is that on the one hand, there are sci-fi pilot commitments that are eventually turned down for failing to meet expectations, while on the other hand, fantasy projects have managed to be more intriguing from the onset. Even during development, Game of Thrones — which will confirm or break the trend — showed a lot of promise because of the source material and HBO's commitment.