‘Jack’ Not Exactly Giant at the Box Office

With an immense budget but a release window and marketing campaign that failed to match that level, modern retelling Jack the Giant Slayer failed to gain much traction at the box office, though it easily took number one ahead of other weak newcomers.

Grinding its way to a $27.2 million opening weekend, Bryan Singer’s $295 million tentpole debuted in the middle range of projections, though it obviously has a long way to go on the road to profitability. A bad release date (pushed back from last summer) weak, identifiable marketing and no big stars, “Jack” was never given much of a shot. 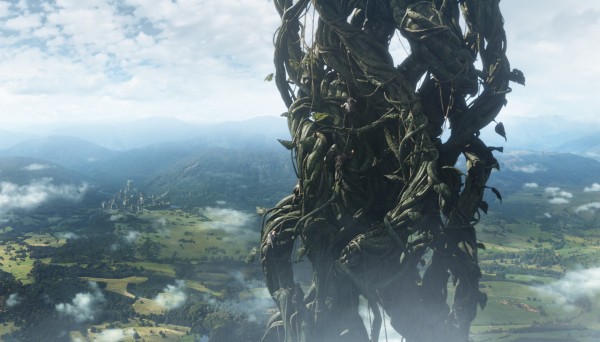 Its overseas prospects on the other hand were always brighter, and in a handful of Asian territories, the film grossed $13.7 million, upping its global cume to $40.9 million.

Despite bragging in similar ways to The Hangover and Project X, hopeful 21 and Over debuted with less than half of the latter with $8.6 million. It’s unclear if it was dropping the found footage format or a feeling of, “been there seen that” which contributed to this meager result. 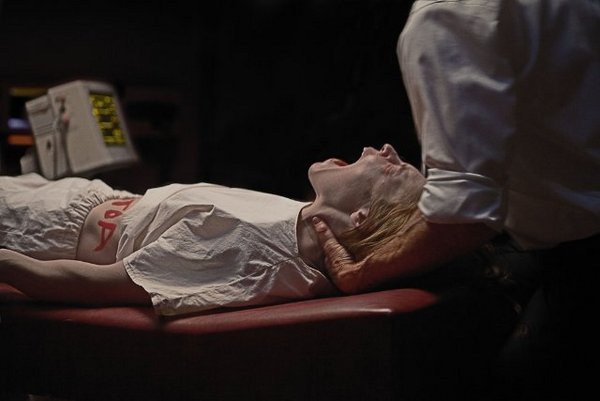 Also paling in the light of its genre predecessor, The Last Exorcism: Part II opened to a paltry third of the original’s gross. Horror sequels tend to perform poorly in comparison to their originator, but this is a steeper decline in attendance than most.

The bright spots of the weekend belonged to two very different films: Identity Thief and indie thriller Stoker. The former held on to the number two spot, and in doing so became the first 2013 to cross $100 million. The latter platformed in 7 theaters and earned a strong $22,935 per-theater average.

Next weekend potential juggernaut Oz the Great and Powerful commands a 3,700 theater count, and will no doubt claim the top spot in the process. And hoping to serve as counter-programming is Colin Farrell-starrer Dead Man Down in 2,175.