James Gunn to Direct ‘Guardians of the Galaxy’

James Gunn has only helmed two feature films, the 2006 horror comedy Slither and the 2011 superhero comedy Super. Though neither film was a massive success, Gunn’s work gained him a cult following. Now he might be breaking through to the big leagues.

The Hollywood Reporter relays that Marvel Studios wants Gunn to helm Guardians of the Galaxy. The studio reportedly admires his ability to combine comedy, action, and horror like Joss Whedon, who directed The Avengers. Though Gunn is in exclusive negotiations with Marvel, the studio has yet to rule out Bring It On’s Peyton Reed or Half Nelson directors Anna Boden and Ryan Fleck. 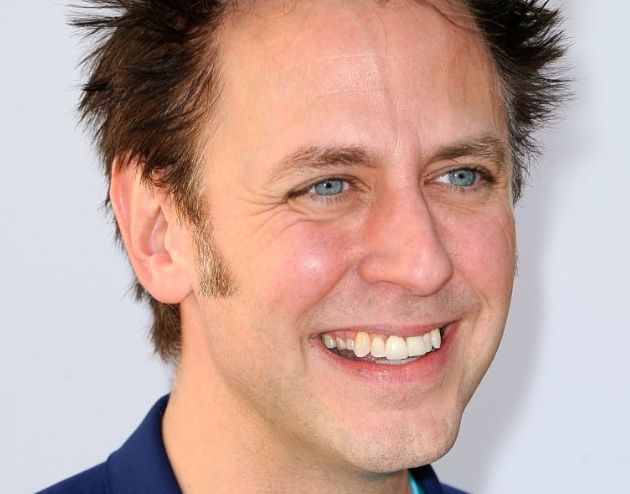 Marvel is known for making unconventional choices in directors, such as Sir Kenneth Branagh for Thor and Jon Favreau for Iron Man. “Guardians” will be the first non-sequel in Marvel’s “Phase 2” and is currently slated to hit theaters on August 1, 2014.