James Wan will be moving into action. He recently directed the upcoming horror flick The Conjuring for New Line, and the studio wants to keep him for at least one more project: MacGyver.

Yes, Angus MacGvyer, the eerily resourceful agent of The Phoenix Foundation, a government agency that never actually existed, will get the silver-screen treatment, and Variety reports that New Line wants Wan to direct. The studio is impressed with The Conjuring, moving it to a summer release due to positive response at test screenings, and thinks Wan is the right director for MacGyver. He's currently negotiating for the gig. 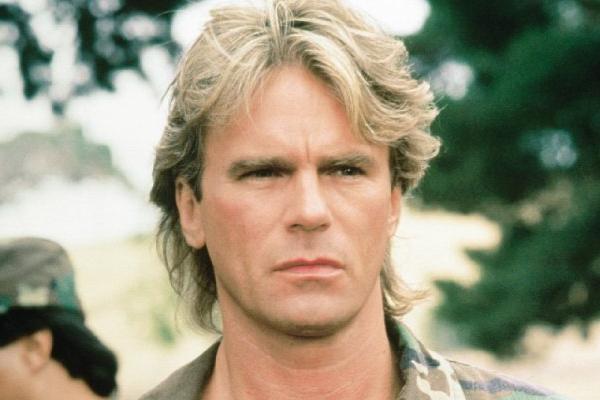 The television series ran on ABC from 1985 to 1992 and was a huge hit during its run. Two made-for-television films followed, as did Jason Padalecki-led spinoff Young MacGyver, which was never picked up.

Jason Richman (Bangkok Dangerous) wrote a script that Brian and Mark Gunn (Journey 2: The Mysterious Island) recently revised, but no details about the story are known. Also unknown is whether Richard Dean Anderson, the original MacGyver, will have any involvement with the film.

This should prove to be an interesting change of pace for Wan, and I've got high hopes for this one. Do you?