Jane Goldman will lend her screenwriting talents to Warner Bros.’ latest take on Pinocchio, in which Geppetto (most likely Robert Downey Jr.) goes on an adventure to find the title character.

We first caught wind of this one in January when Tim Burton and Downey Jr. expressed interest in directing and leading the film, respectively. The Hollywood Reporter reminds us that no official deals have been offered to either of them, but that both have discussed the film with WB for several months. 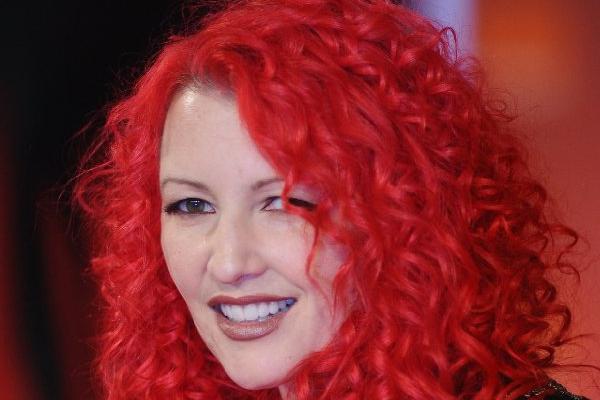 Goldman will take cues from RDJ in hopes that WB can snag both him and Burton. Bryan Fuller, the Emmy Award-nominated scribe of television’s Pushing Daisies and the upcoming Hannibal, wrote the first draft of the film.

Goldman co-wrote several films with writer-director Matthew Vaughn, such as Kick-Ass, X-Men: First Class, and The Debt. All of their collaborations were critical successes that mostly performed well at the box office. Goldman’s one solo effort thus far was The Woman in Black, a hit that perhaps owes much of its success to Harry Potter star Daniel Radcliffe.

Still, the scribe brings to Pinocchio an enviable pedigree. Her background could indicate an action-oriented slant to this retelling of Carlo Collodi’s classic children’s story, but remember that one of her collaborations with Vaughn was the fantastical Stardust.