Jessica Chastain had a cinematic breakthrough of epic proportions last year. She was an unknown just a year ago, but her work in Palme d’Or winner The Tree of Life as well as The Help – for which she herself earned an Oscar bid – put her on the A-list.

Naturally, everyone wants Chastain these days: Madagascar 3: Europe’s Most Wanted enlisted her for a voice role, and Kathryn Bigelow snagged her for the Osama bin Laden thriller Zero Dark Thirty. She also aligned herself with Joseph Kosinski’s Oblivion, though she dropped out for Bigelow’s film. Now the actress looks towards her next big role, this time with Marvel. 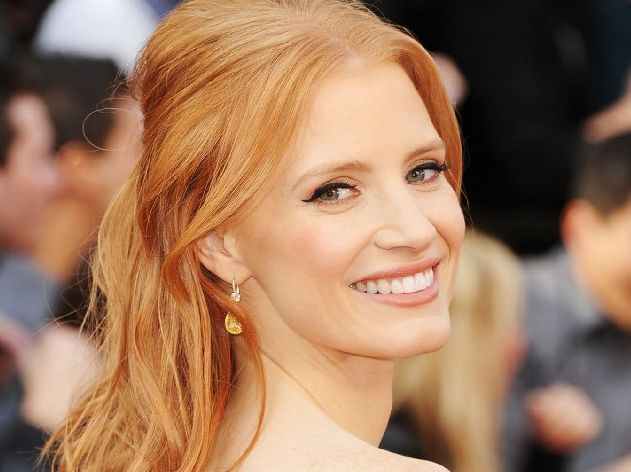 Deadline Hollywood reveals that Chastain is negotiating for Iron Man 3. If all goes as planned, she’ll star alongside Robert Downey Jr. as “a sexy scientist [who is] every bit smart as Tony Stark.”

When Chastain was initially offered this part some time ago, scheduling conflicts seemed to prevent her from hopping on board. Consequently, Marvel approached Gemma Arterton, Diane Kruger and Isla Fisher for the part, but it appears their services won't be necessary.

Among other new additions to the franchise are Guy Pearce as a geneticist and Sir Ben Kingsley as the primary antagonist. Iron Man 3 also marks Shane Black’s first time at the helm of a major franchise film and only his second ever; his first film was Kiss Kiss, Bang Bang starring RDJ.