Jon Favreau is perhaps best known for directing Iron Man, but he boasts an enviable list of career accomplishments that extends outside of that franchise. He’s acted in and written several comedies such as Swingers and Couples Retreat and also directed the modern-day Christmas classic Elf, but what about making a musical?

Variety reveals that Favreau is GK Films' first choice to take the reins of the upcoming musical film Jersey Boys. The film will derive from the Broadway musical Jersey Boys: The Story of Frankie Valli and the Four Seasons, which first hit the Great White Way in 2005 and is still running to this day. It won several Tony Awards including one for Best Musical. 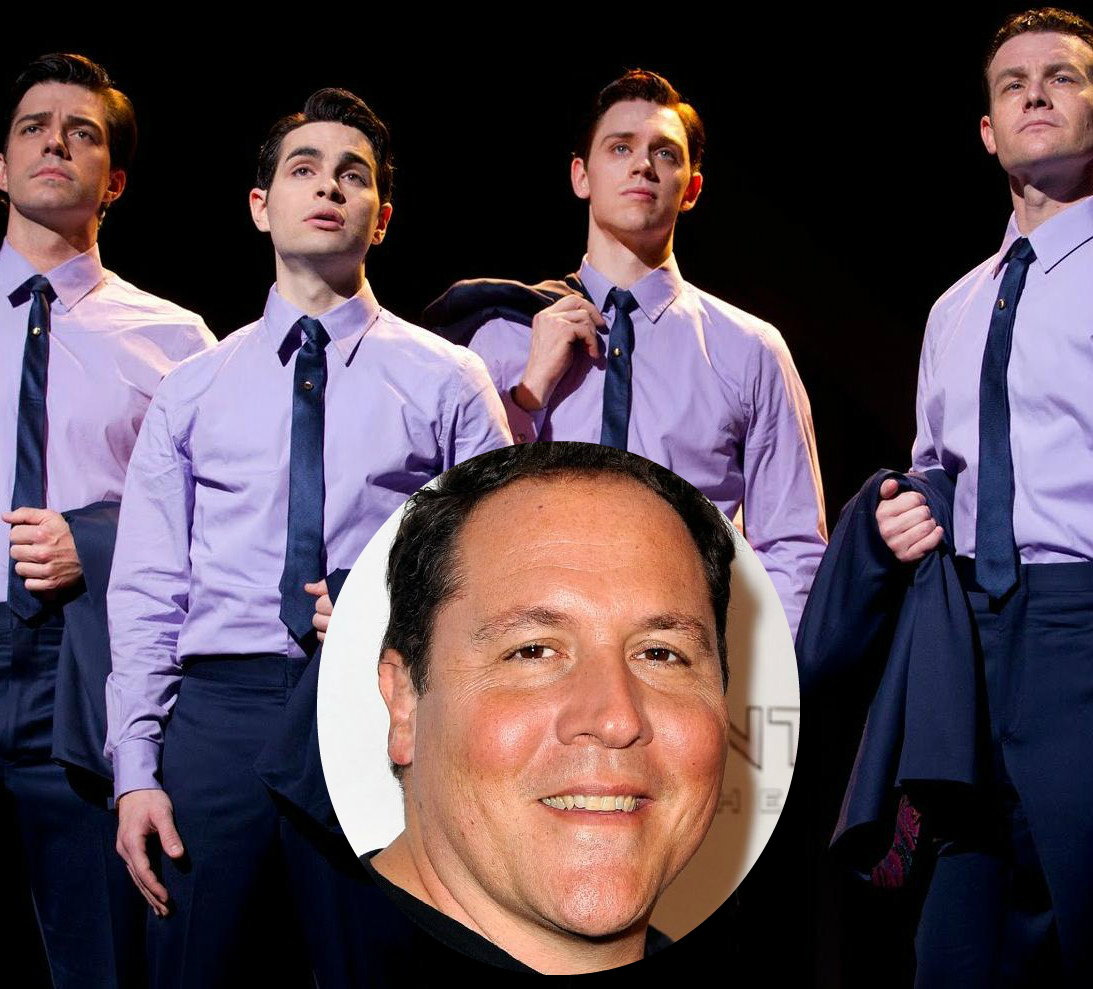 As one can guess from observing its title, the stage musical focuses on the successful pop ensemble The Four Seasons. Among other popular hits, “Jersey” includes the five Four Seasons songs to top Billboard’s Hot 100 chart: “Sherry,” “Walk Like a Man,” “Rag Doll,” “Big Girls Don’t Cry,” and – perhaps the group’s most well-known hit – “December, 1963 (Oh, What a Night).”

It’s worth noting that this will be Favreau’s first time at the helm of a musical if he accepts the job. He’s a diverse talent, and the script for “Jersey” is in the hands of three-time Academy Award-nominated scribe John Logan, who penned the screenplay for Martin Scorsese’s Hugo. Four Seasons vocalists Bob Gaudio and the aforementioned Valli are on board for “Jersey” as executive producers, while Tim Headington and Graham King are aligned with the film as producers. Sony is in charge of distribution.