Warner Bros. has just put the film adaptation of the Broadway show Jersey Boys, which would have been Jon Favreau’s first time directing a musical, into turnaround. Only six weeks have passed since the studio nabbed control of the film from GK Films, as well as the production company itself for a one-year first-look deal and the film in question.

According to Variety, Warner worried about the subject matter of the film in contrast to its budget. Considering that the story of Frankie Valli and the Four Seasons is a period piece that likely wouldn’t feature marquee stars, the studio reportedly worried it would have only minimal appeal to audiences outside the U.S. 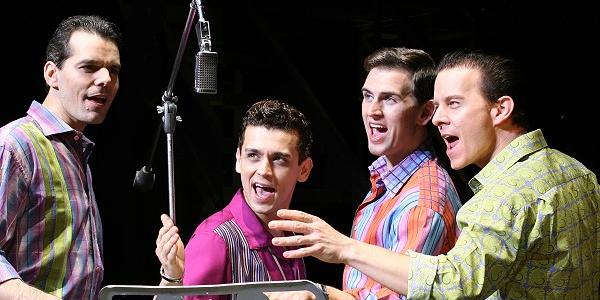 Favreau helmed Iron Man and Iron Man 2 for Paramount, and that can’t hurt since those films pulled in more than $1.2 billion worldwide. King also shopped the film to 20th Century Fox.

On an interesting note, Warner Bros. showed interest in casting talents such as Dominic Cooper, Paul Dano, John Magaro, James Badge Dale, and Vincent Piazza when Jersey Boys was in their control, but these actors received no offers. Favreau was to begin shooting in January in time for a Christmas release next year. If it doesn't find a home at Paramount or elsewhere soon, you won't be seeing it then.