Jon M. Chu to Direct ‘Masters of the Universe’

Jon M. Chu has directed Step Up 2 the Streets, Step Up 3D, and Justin Bieber: Never Say Never, but he showed off his action skill with G.I. Joe: Retaliation and he now looks to direct another major action-based project.

Deadline Hollywood reports that Chu is currently negotiating to direct Masters of the Universe for Sony Pictures. The live-action feature will derive from Mattel’s toy line of the same name. If negotiations go as planned, this will be Chu’s first time at the helm of a hopeful franchise’s first film. 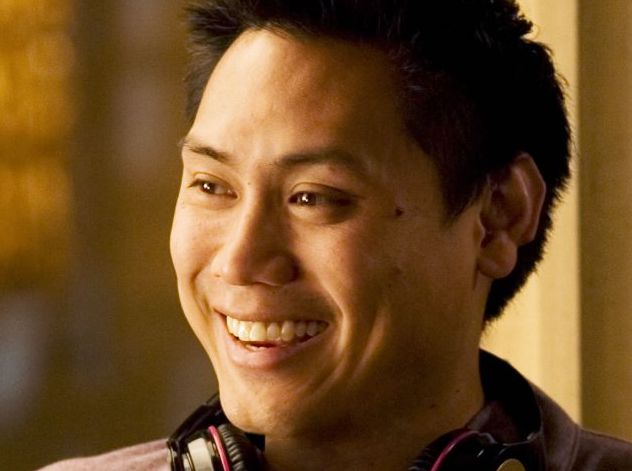 Masters of the Universe will focus on the line’s signature character, a warrior prince named He-Man who fights against Skeletor, the Lord of Destruction. Mike Finch (Exclusively Yours) and Alex Litvak (Predators, The Three Musketeers) wrote a script for the film, which was initially titled Grayskull after the Eternian fortress of the same name. Sony has yet to cast any roles but the studio will hopefully aim higher than the 1987 disappointment led by Dolph Lundgren. Despite that film’s failure, the toy line has found success in the animation realm.

At the moment, Chu is still working on “Retaliation.” The action-oriented flick was initially scheduled to arrive on June 29 but was pushed back to a release on March 29, 2013 to accommodate a 3-D conversion and the shooting of more footage.