Joseph Gordon-Levitt Contends for ‘Guardians of the Galaxy’

Joseph Gordon-Levitt was rumored to be Batman in Warner Bros.’ Justice League back in November, but that didn’t pan out. Now it seems he might be playing for the other team, leading James Gunn’s Guardians of the Galaxy as Peter Quill, a.k.a. Star-Lord, for Marvel Studios.

The Golden Globe-nominated actor joins a list of contenders occupied by Joel Edgerton, Jack Huston, Lee Pace, Eddie Redmayne, and Jim Sturgess. Zachary Levi joined that list and become one of the favorites for the role alongside Sturgess last month. 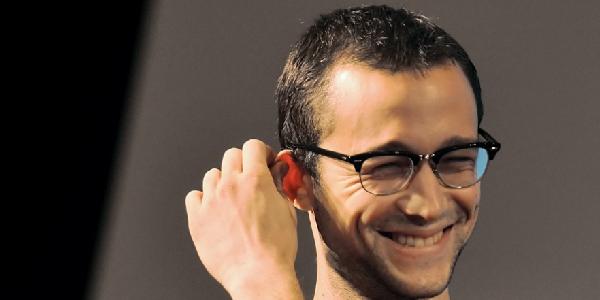 There’s uncertainty over whether Marvel Studios has offered JGL the role, but he’s certainly on the list. Also, Deadline drops James Marsden into the conversation as a possibility for this leading role. Clearly, it's a wide-open race, and Marvel seems interested in casting the right man for the job.

Guardians of the Galaxy aims for theaters on August 1, 2014.