Joss Whedon Will Write and Direct ‘The Avengers 2’ 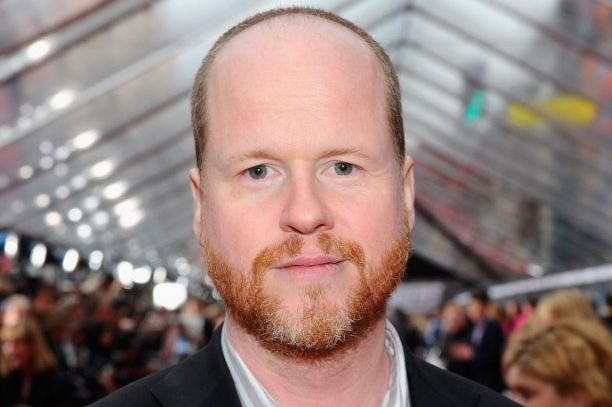 Joss Whedon will return to direct and write The Avengers 2.

Disney CEO Bob Iger made the announcement earlier today while addressing investors. He also said Whedon will take Marvel characters to the small screen with a live-action series for ABC. After all, television’s Buffy the Vampire Slayer was his initial claim to fame.

Deadline Hollywood brings the news and also relays that the sequel to The Avengers, the third-highest-grossing film of all time, will be released in 2015. The official statement from Marvel Studios reads as follows:

“Joss Whedon has signed an exclusive deal with Marvel Studios for film and television through the end of June 2015. As part of that deal, Whedon will write and direct Marvel’s The Avengers 2 as well as help develop a new live action series for Marvel Television at ABC. He will also contribute creatively to the next phase of Marvel’s cinematic universe.”