Juan Carlos Fresnadillo has left the helm of Summit Entertainment’s Highlander. The director and the studio had creative differences, but Fresnadillo’s departure was reportedly amicable. He’ll look for another project this week, while Summit hunts for someone else to direct star Ryan Reynolds in the reboot.

The film derives its story of the 1986 original, which centers on an immortal swordsman of Scottish descent battling the one remaining mortal who wants to bring hell to our world. 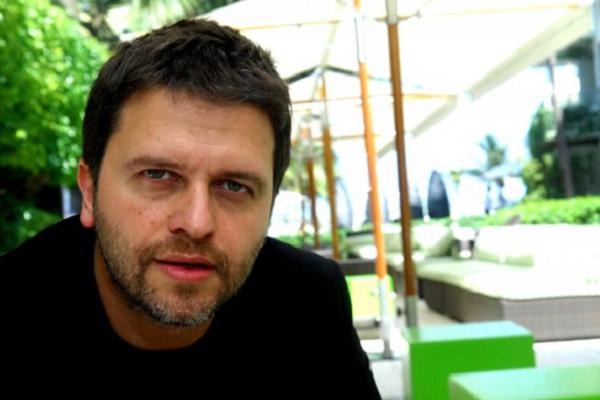 This is the second big cult-classic remake project that Fresnadillo (28 Weeks Later) has abandoned and the third large studio project. A year ago October he left Relativity Media's remake of The Crow, a project that has toiled about ever since. He was then attached to a BioShock movie for quite some time and revealed this spring that he detatched himself from that shelved project as well..

The latest Highlander draft comes from Noah Oppenheim. The script was initially penned by Iron Man and Punisher: War Zone scribes Art Marcum and Matt Holloway. There's no timetable for the film's release.