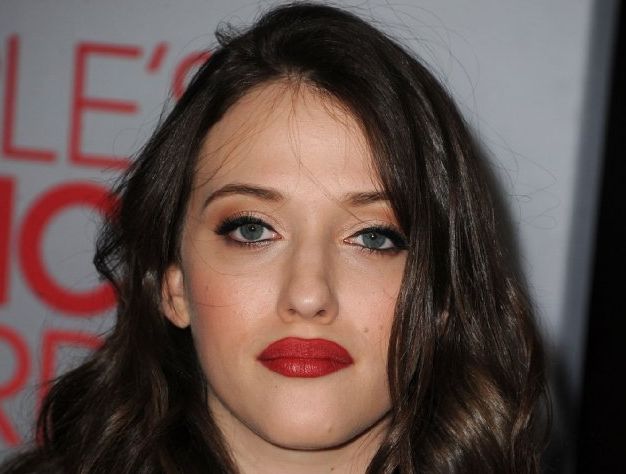 Thor: The Dark World recently began shooting, but word on additional casting is still out. Leading man Chris Hemsworth, love interest Natalie Portman, and villain Tom Hiddleston will return, but what happened to Kat Dennings? Although it's overdue, we finally know the actress will return to her role as Darcy Lewis.

Darcy was something of a throwaway character in Thor, interning for Portman’s character and mostly injecting one-liners with a modern, "hip" sense of humor, but Deadline Hollywood has also learned that she will have a bigger part in this film.

Dennings' profile has risen thanks to the CBS comedy 2 Broke Girls, so giving her more to do would make sense at the least in terms of marketing.

Thor: The Dark World is slated to hit theaters on November 8, 2013.