By: Josh | PS4 News | April 1, 2014
The PS4 exclusive will be releasing its Insurgent content packs later today including a variety of different items and modes for both multiplayer and single player. Insurgent introduces a brand new class to the multiplayer front known as none other than "The Insurgent." The class boast two unique abilities of its own but the three other classes aren't left hanging as each one will receive a brand new ability of their own. 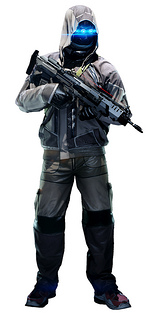 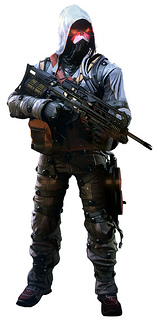 Three new weapons including the popular M82 which has made apprentices and previous Killzone titles will be made available as well as some more cosmetic items like an owl skin, voice pack and spotlight moves.
Lastly, seven brand new trophies will be added for those who want to pursue them as well as two new game modes divided among single and multiplayer. Elite mode will be added to the single player campaign offering the tough challenge of beating the entire game with a mere three lives. Multiplayer collectible mode will add crates to any multiplayer game, offering up bonus points and in game rewards.
Expect to see this piece of content for Killzone: Shadow Fall at $9.99 later today on the Playstation 4. 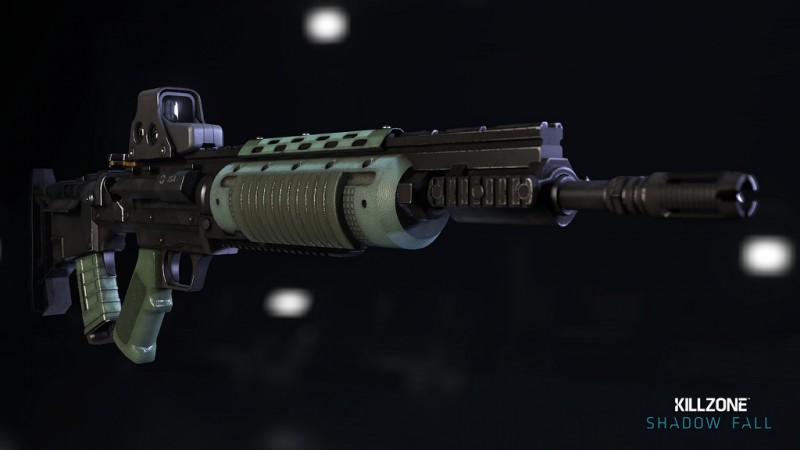