The Last of Us Remastered Coming to Playstation 4

By: Josh | PS3 News - PS4 News | April 9, 2014
It was rumored when leaked in late March and earlier today on the PSN store, Sony has finally confirmed that The Last of Us Remastered is coming to the Playstation 4.
Stouthing a 1080p resolution, enhanced textures, lighting and packing in all of the dlc including the critically acclaimed Left Behind, Naughty Dog is looking to make the most of its PS4 debut. The Last of Us came out June of last year, snatching multiple game of the  year awards, sold over six million copies and is largely considered the swan song to the late Playstation 3. 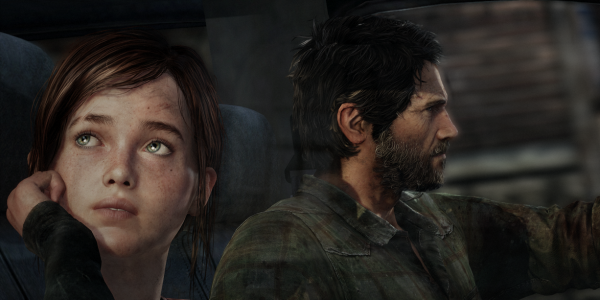 No date has been announced but the price of $59.99 has already popped up on multiple retailers. Despite the game being just under a year old, asking full retail price seems like a lot to ask, especially when the audience just threw down $400 bucks for Sony's new box.
Is asking full price too much of PS4 owners even though The Last of Us is still young in its life? Will the jump be truly worth it to pick it up on the new consoles? Should Sony implement a ten dollar upgrade like it did for the earlier games in the PS4's lifespan? Let us know your thoughts in the comments below.