Comic book scribe Mark Millar isn’t an A-list name, but his work on Ultimate Avengers led to a popularity resurgence of Marvel properties such as Iron Man and Thor and ultimately helped the viability of Marvel’s recent superhero films.

Millar also wrote the comic book Kick-Ass, which Matthew Vaughn adapted into a film in 2010. The self-made teenage supehero film didn’t have a significant sway over the general public but picked up a strong cult following and earned its weight in DVD sales, enough so that Millar had been hard at work writing the comic sequel last year. At the time, he expressed that timing on Kick-Ass 2 would be everything. 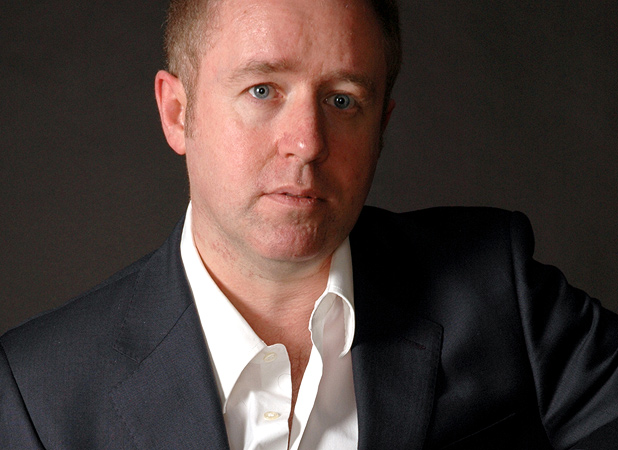 In a recent interview with the UK’s Daily Record, Millar discussed several upcoming projects and gave an implied assurance that the follow-up's progress is looking good.

“We shoot Kick-Ass 2 and American Jesus this summer. Then Matthew and I have Secret Service, which is a neddy [British slang, basically meaning “foolish”] James Bond,” he said.

Unfortunately, that’s all we hear about the future of the franchise. It's unclear if a script is finished, though one would figure it has to be if they having shooting schedule in mind. No word on whether Vaughn will simply be producing or also directing, though we're guessing he helped write.

Collaborating frequently would be a light way to put the relationship of Vaughn and Millar of late. In addition to the comic Secret Service, Vaughn acquired rights to Millar's Superior, which features the first superhero with M.S.

Since shooting will apparently take place in a few months, expect to hear more official announcement in the following weeks.