Mark Wahlberg will star in Michael Bay’s next Transformers flick. The director cites their work on the action comedy Pain and Gain, in which Wahlberg stars alongside Dwayne “The Rock” Johnson and Anthony Mackie, as the reason for casting Wahlberg opposite giant fighting robots.

Bay also calls the actor “awesome” and says “an actor of his caliber is the perfect guy to re-invigorate the franchise and carry on the Transformers’ legacy.” Wahlberg’s last leading gig, Seth MacFarlane’s directorial debut Ted, pulled in almost $500 million worldwide. The actor even took the tepidly received Contraband to a global total of almost $100 million. It’s not like the Transformers franchise, which has taken in more than $2.6 billion across the globe, needs a marquee star in the leading role, but it certainly shouldn’t hurt. 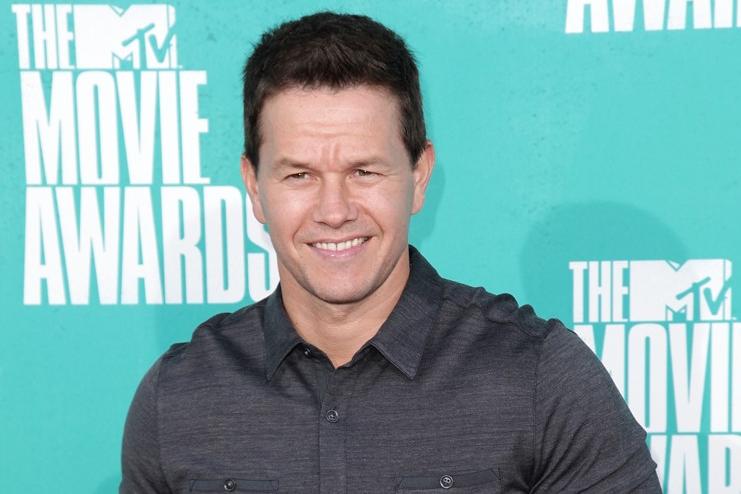 Check out the press release about Wahlberg’s involvement below.

“Mark is awesome. We had a blast working on “Pain and Gain” and I’m so fired up to be back working with him. An actor of his caliber is the perfect guy to re-invigorate the franchise and carry on the Transformers’ legacy,” said Bay.

Bay will direct the next installment in the “TRANSFORMERS” series, which begins shooting next spring. From Paramount Pictures, a division of Viacom, Inc., in association with Hasbro, the film will be produced by Don Murphy & Tom DeSanto, Lorenzo di Bonaventura and Ian Bryce, and executive produced by Steven Spielberg, Bay, Brian Goldner and Mark Vahradian.

From acclaimed director Michael Bay comes “Pain and Gain,” a new action comedy starring Mark Wahlberg, Dwayne Johnson and Anthony Mackie. Based on the unbelievable true story of three personal trainers in 1990s Miami who, in pursuit of the American Dream, get caught up in a criminal enterprise that goes horribly wrong. Ed Harris, Tony Shalhoub, Rob Corddry, Rebel Wilson, and Bar Paly also star. The film is based on magazine articles by Pete Collins, with a screenplay by Christopher Markus & Stephen McFeely and produced by Donald DeLine, Michael Bay and Ian Bryce.