By: Ethan Gates | Movie News | October 19, 2012
Marvel Studios has barely taken a breath after the massive success of The Avengers before moving on to its hotly anticipated Phase 2 projects. Obviously the studio is keeping specific details of its upcoming sequels under wraps, but speculation has run rampant regarding what new characters and story arcs will be incorporated into Disney-Marvel's cinematic world.

Earlier Thursday, Marvel released a couple of press releases that provide some clues to the plots of Iron Man 3 and Thor: The Dark World, both slated for a 2013 release. 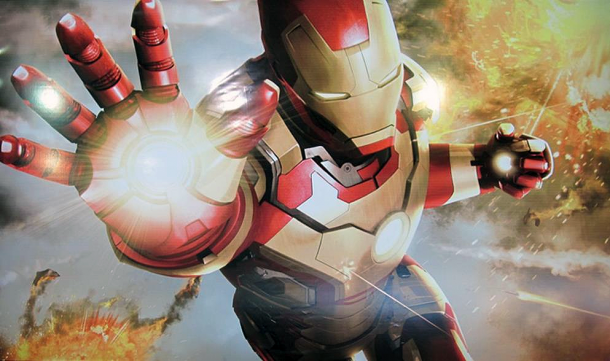 Here's the synopsis for Shane Black's installment in the Iron Man franchise:

Marvel Studios' Iron Man 3 pits brash-but-brilliant industrialist Tony Stark/Iron Man against an enemy whose reach knows no bounds. When Stark finds his personal world destroyed at his enemy's hands, he embarks on a harrowing quest to find those responsible. This journey, at every turn, will test his mettle. With his back against the wall, Stark is left to survive by his own devices, relying on his ingenuity and instincts to protect those closest to him. As he fights his way back, Stark discovers the answer to the question that has secretly haunted him: does the man make the suit or does the suit make the man?

That statement is pretty vague to the extreme, but the last line does in a sense confirm what we've known: that Iron Man 3 draws from Warren Ellis' famous Extremis story arc. In Ellis' story, Tony Stark (the film's Robert Downey Jr.) knowingly accepts an injection of nanotechnology serum meant to simulate the effects of the Super Soldier serum that created Captain America - effectively transforming Stark into a powerful cyborg even without the Iron Man suit. This narrative would also dovetail with word that Iron Man antagonist the Mandarin will finally make an appearance, since the famed comics baddie eventually uses the Extremis nanotechnology for nefarious purposes in Ellis' mini-series. 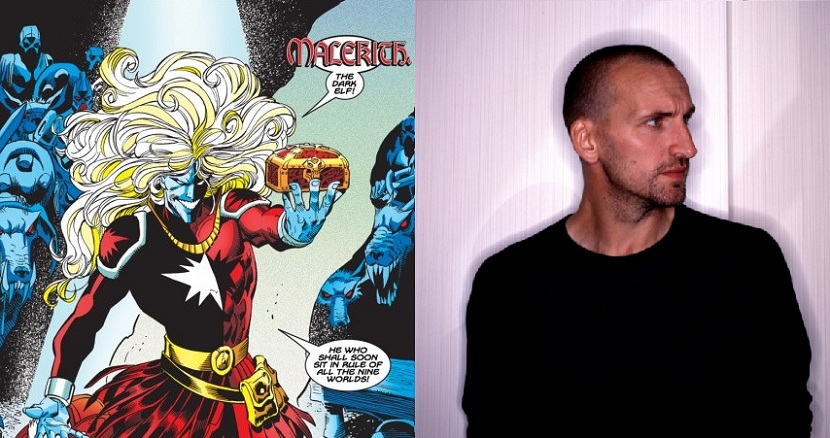 Meanwhile, the summary for Alan Taylor's Thor: The Dark World is at least a little more specific:

Marvel’s Thor: The Dark World continues the big-screen adventures of Thor, the Mighty Avenger, as he battles to save Earth and all the Nine Realms from a shadowy enemy that predates the universe itself.  In the aftermath of Marvel’s Thor and Marvel’s The Avengers, Thor fights to restore order across the cosmos...but an ancient race led by the vengeful Malekith returns to plunge the universe back into darkness. Faced with an enemy that even Odin and Asgard cannot withstand, Thor must embark on his most perilous and personal journey yet, one that will reunite him with Jane Foster and force him to sacrifice everything to save us all.

At least here Marvel isn't hiding its villain's identity in Malekith the Accursed, leader of the Dark Elves of Svartalfheim, who is set to be played by former Doctor Who actor Christopher Eccleston. As a frequent partner of Loki (Tom Hiddleston), Malekith has often been a threat to Odin's Asgard, but it's not immediately obvious how Taylor and Marvel will bring Jane Foster (Natalie Portman) and the rest of Thor's gang on Earth into play. But Chris Hemsworth's Thor will certainly have his hands full facing off against both Loki and Malekith.