Marvel Studios has found its Ant-Man

By: Ruben Rosario | Movie News | December 19, 2013
The Hollywood Reporter has found out who will be Ant-Man in Edgar Wright's adaptation of Marvel's classic character. Paul Rudd (Anchorman, I Love You Man) has been chosen to be the shrinking hero, which will be released on July 31st, 2015. 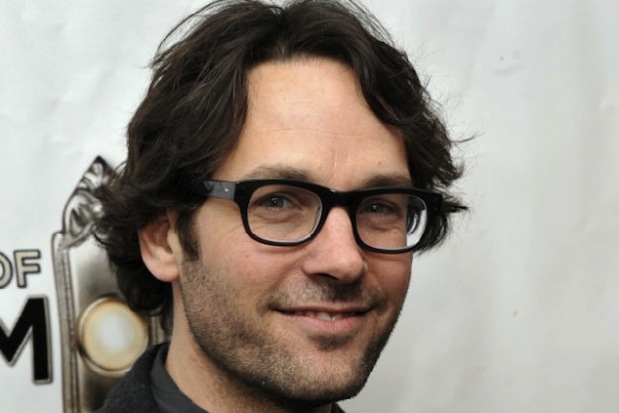 For months, Paul Rudd was linked to the role, as well as Simon Pegg and Joseph Gordon-Levitt. Pegg was rumored to be Ant-Man, when he visited the offices of Marvel and took a photo next to the character.  Joseph Gordon-Levitt has now gone on to be another speculative comic book character, in DC's Sandman.

Now, only time will tell which character of Ant-Man will be in the film. While Hank Pym is the original character, the supposed script has both Pym and Scott Lang, a thief who stole Pym's helmet to become the second Ant-Man in 1979.

What do you folk's think about this casting choice? Please let us know in the comments or the forums!