By: Ruben Rosario | Movie News | January 28, 2014
Even though Captain America: The Winter Soldier is a few months away, Marvel Studios is making it a point to keep things rolling for the franchise. Variety reports that both Anthony and Joe Russo are in talks with Marvel Studios for the 3rd installment of Captain America, due in part to positive feedback from recent test screenings and their impressions from the actual production. 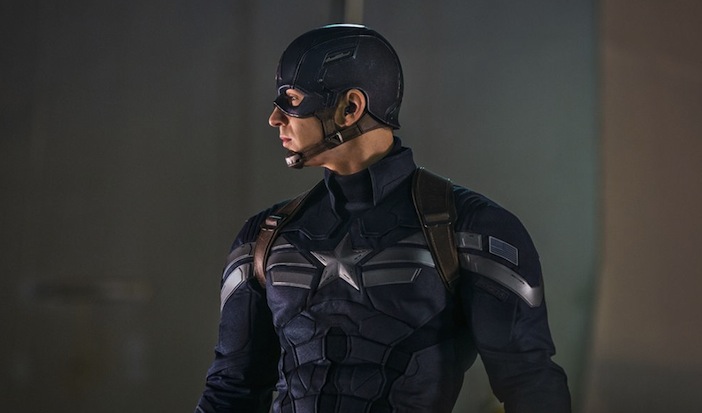 While nothing is concrete, with actual negotiations scheduled to happen after the release of Captain America: The Winter Soldier, sources say that Producer Kevin Feige and the Russo's are working on an outline for the third film. With Marvel Studios having their films planned out for quite some time, it makes sense that they would want people to return to their properties who do good work.

Are you excited about the prospect of the Russo's returning for a third installment of Captain America? Let us know in the comments below or in our forums!