In a shock move today, director Matthew Vaughn has announced that he will bow out of X-Men: Days of Future Past.

In the exclusive scoop, Deadline could not give any reason for the filmmaker's sudden departure from the sequel to 2011's popular spinoff X-Men: First Class, though they immediately threw another bombshell: that the studio's top choice for replacing Vaughn is none other than Bryan Singer, the man who originally launched the X-Men franchise. 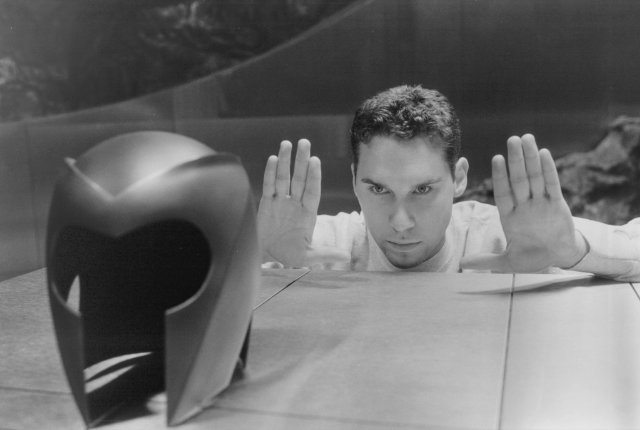 Vaughn's departure really was unexpected. Days of Future Past is set to begin filming in January, and it was only days ago that new creative consultant Mark Millar was excitedly leaking details of Vaughn's vision for the film. But Vaughn has been notoriously picky about his projects in the past.

Deadline also reminds us that once upon a time, Vaughn briefly quit First Class as well, before changing his mind and returning to the job before Fox found a replacement. He also declined to helm the sequel to Kick-Ass, leaving Kiss-Ass 2: Balls to the Wall to Jeff Wadlow. In any case, Vaughn will stay on Days of Future Past as a producer and the film will most likely still be based off his treatment, so it's not like he's totally out of the picture.

Meanwhile, Fox has pretty much doused any potential fires by immediately pursuing Singer. Before being undermined by Brett Ratner's woeful X-Men III: The Last Stand, Singer's first two X-Men features were loved by fans and generally considered a key factor in the rise of the superhero genre. If there was any one name that could stifle outcry from Vaughn's departure, it was Singer.

Considering how big this news feels, it's odd how little will probably actually change here. Vaughn and Singer, who was already on board Days of Future Past as a producer, will essentially just switch roles.

Despite waffling on them again, Vaughn's relationship with Fox still seems to be intact: word is he'll simply start working with the studio on a different film, probably an adaptation of Millar's Secret Service series. And X-Men fans can stay just as excited for the new film. So ... as you were.