Perhaps you’ve heard that the remake of RoboCop, which has yet to even reach the production phase and has already hit a number of bumps. Director José Padilha is reportedly having difficulties getting his way with MGM, and it can’t help that Hugh Laurie never signed on for the role he entered negotiations for back in June.

However, a statement from Padilha announced today that Michael Keaton will take his place as the evil and exceedingly rich owner of Omnicorp, the company responsible for the RoboCop. Keaton, who will go down in history as the first man to play Batman on the big screen, has been quiet lately after a small comeback in 2010 that saw him praised for his comedy work in Toy Story 3 and The Other Guys. In that sense, he should be a sufficient replacement for Laurie. 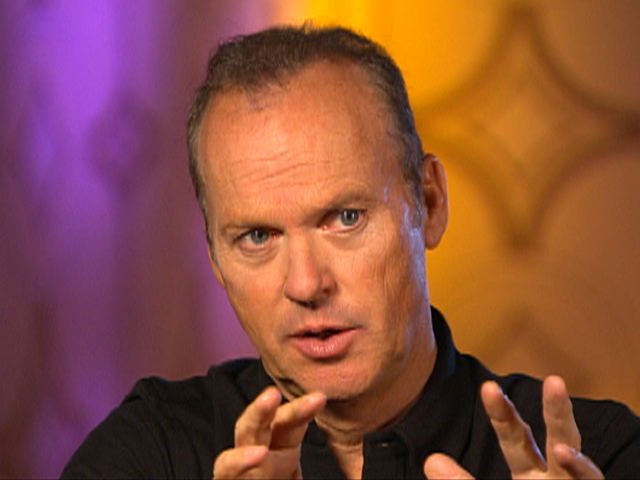 Padilha says that with Keaton signed on, casting is complete:

“Michael [Keaton] is the final addition to the amazing cast we have assembled for this film, and it is so great to have the last puzzle piece in place. It is thrilling that everything has come together to bring this innovative new vision of RoboCop to life. We’ve got a great script, a great cast, some killer ED-209s, and I can’t wait to get Alex Murphy back on the streets."